New from Inside the armour

New from Inside the armour 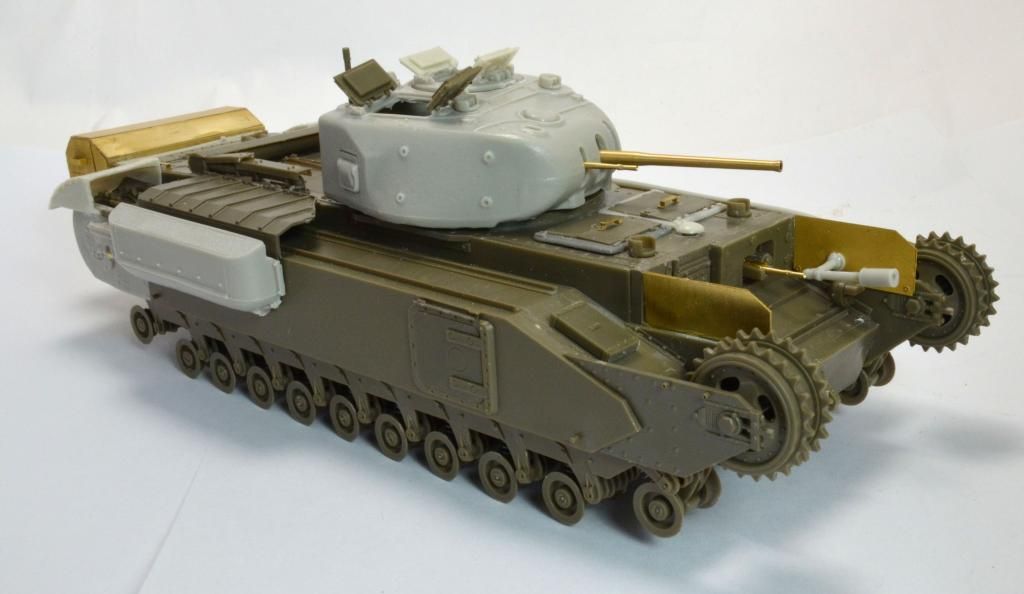 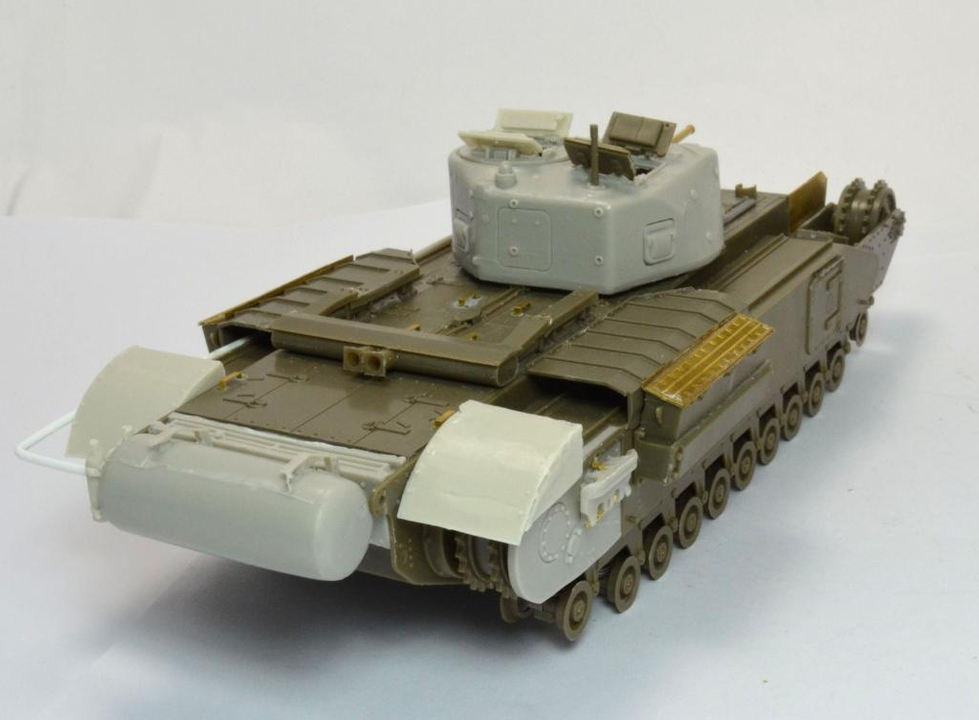 Only three of these were built and they were originally owned by the Royal Tank Regiment until they were handed over to the Calgary Regiment before the Dieppe Raid. All three were subsequently lost on the raid, unfortunately without the opportunity to test their flame equipment in action 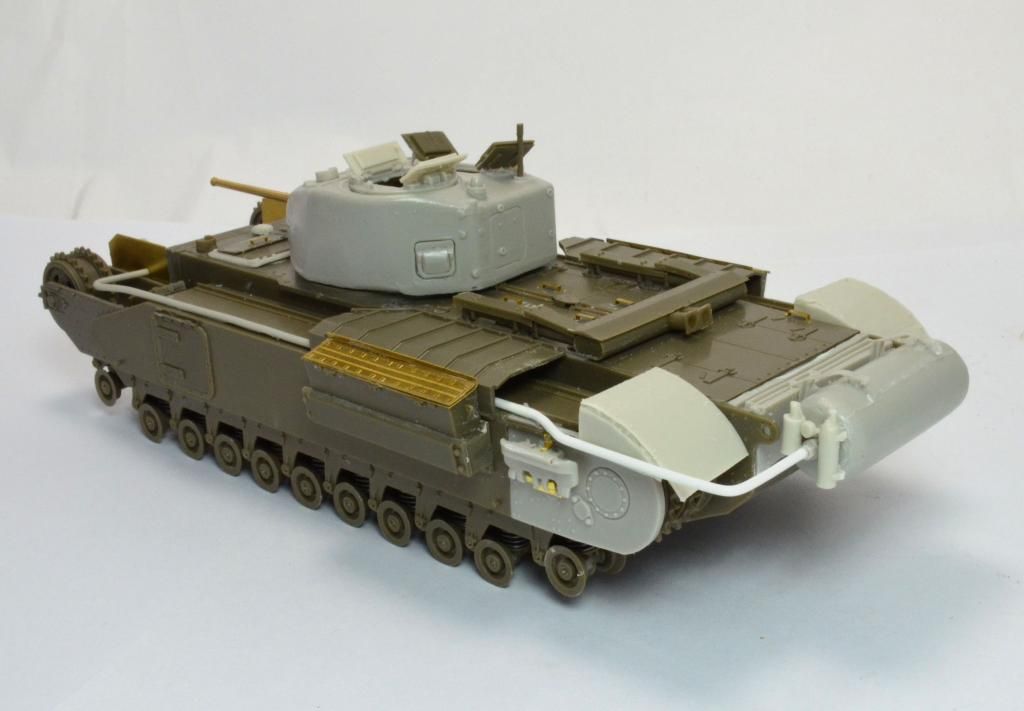 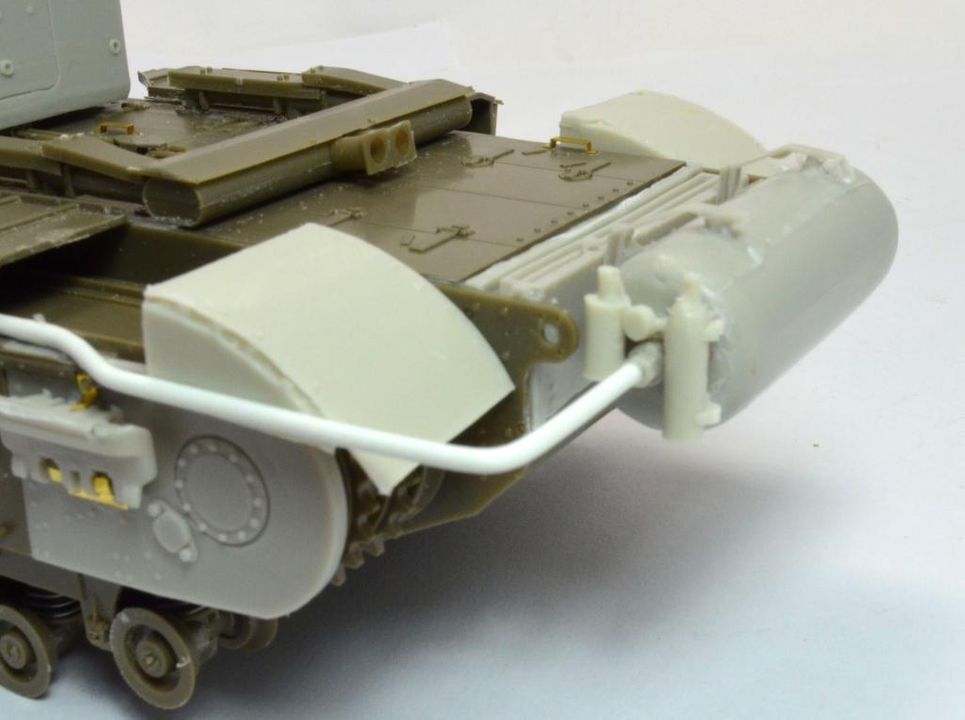 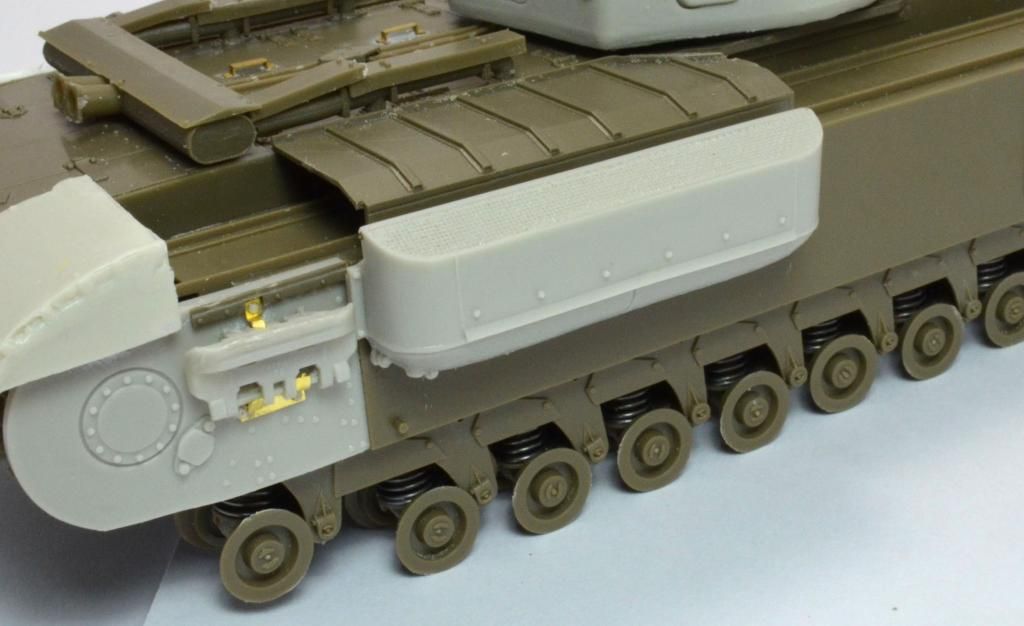 This conversion kit from Inside the Armour for the AFV Club Churchill series contains 20 resin parts, three turned barrels (2 besa and 1 2pdr) and 2 sheets of PE comprising over 50 parts including the armoured box for the fuel tank 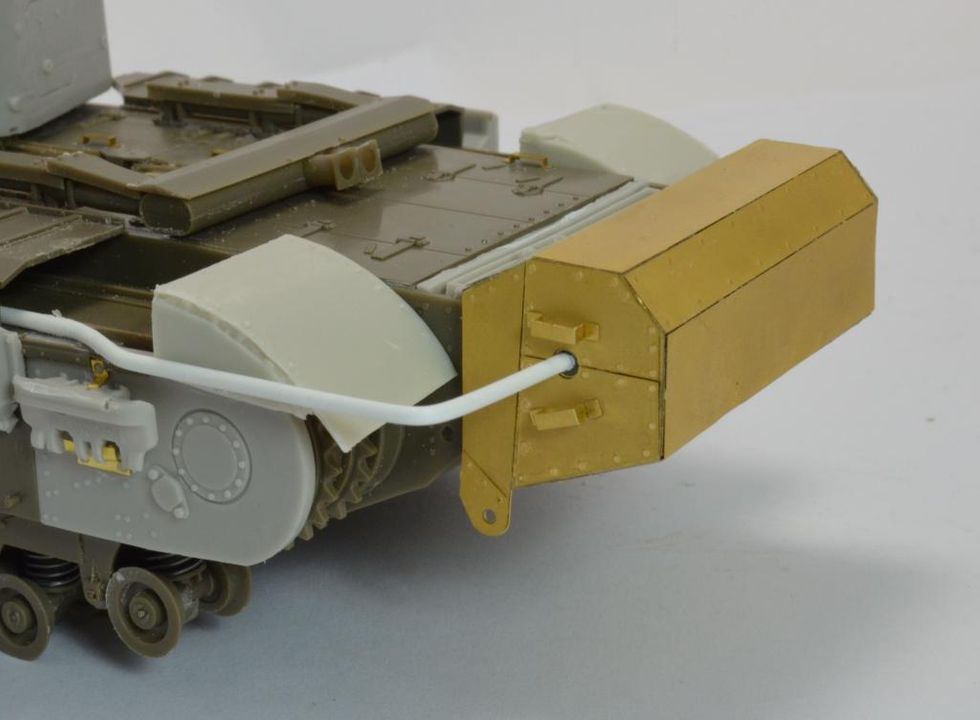 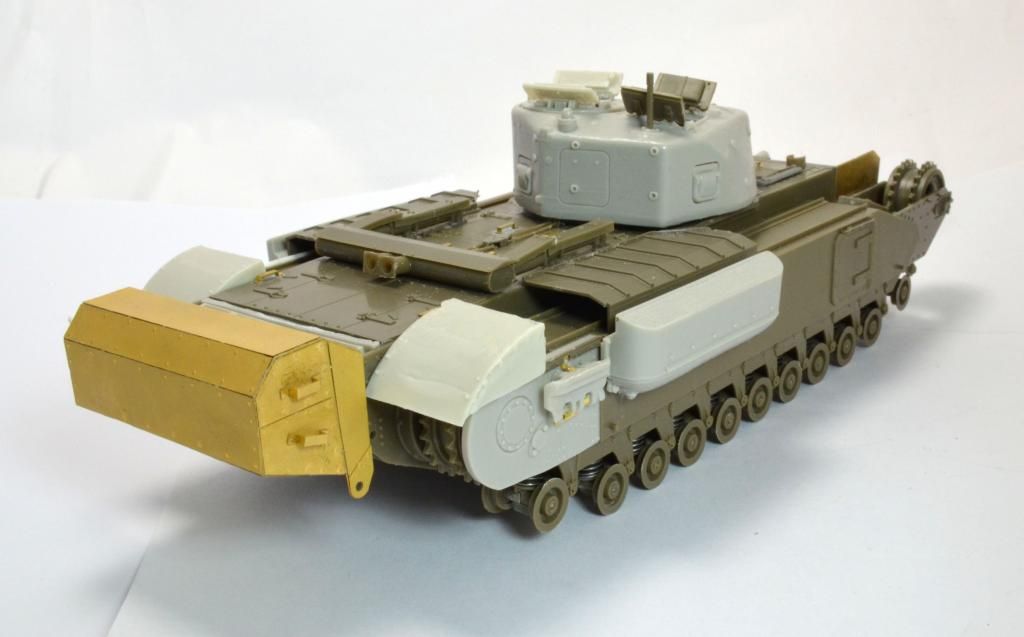 Construction options include either the inverted MkI/II air intakes seen on the Oke; 'BOAR' and ARVs, or the standard intakes seen on later churchills with etched grills provided. The modeller can also chose to attach the armoured box, or leave it off to depict the famous picture of 'TINTAGEL'

This kit is available now from Inside the Armour