New from Inside The Armour

New from Inside The Armour 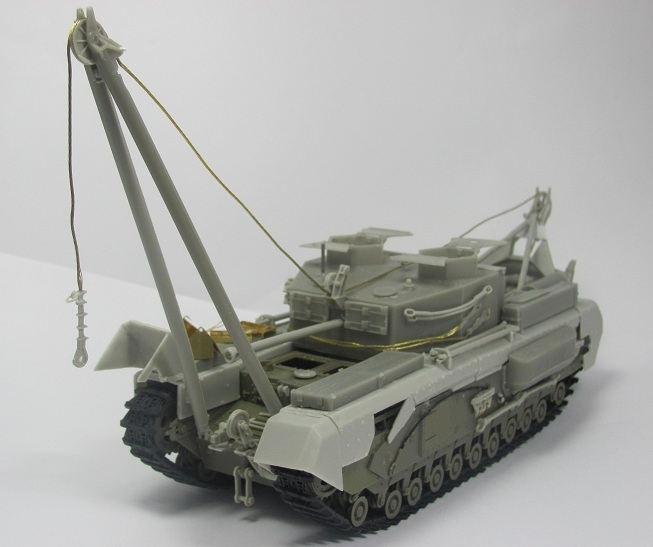 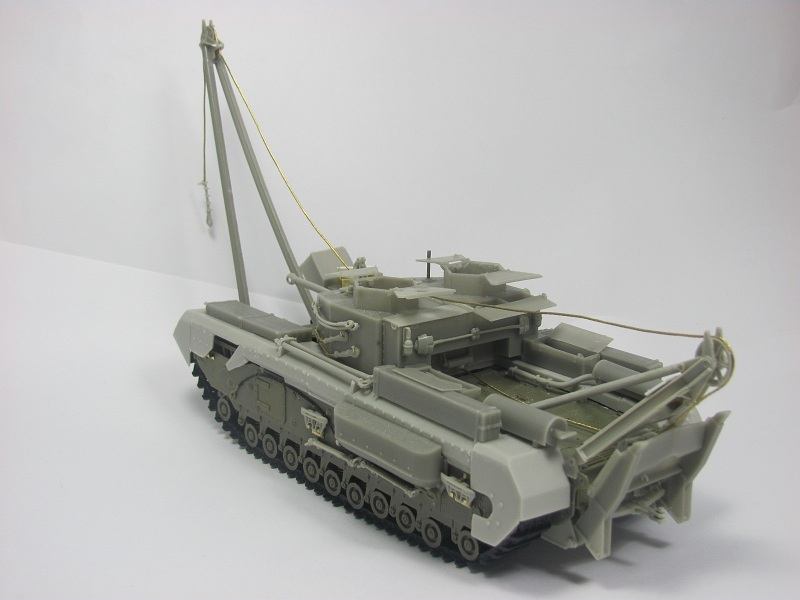 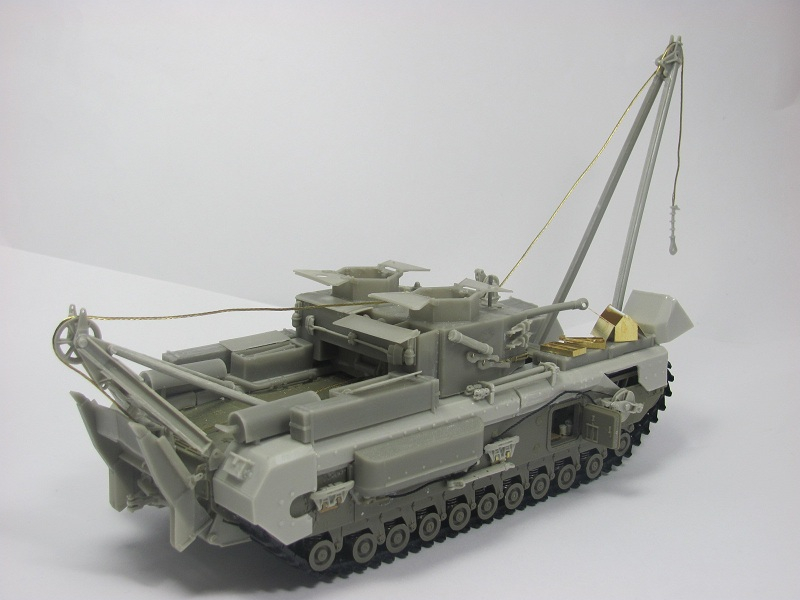 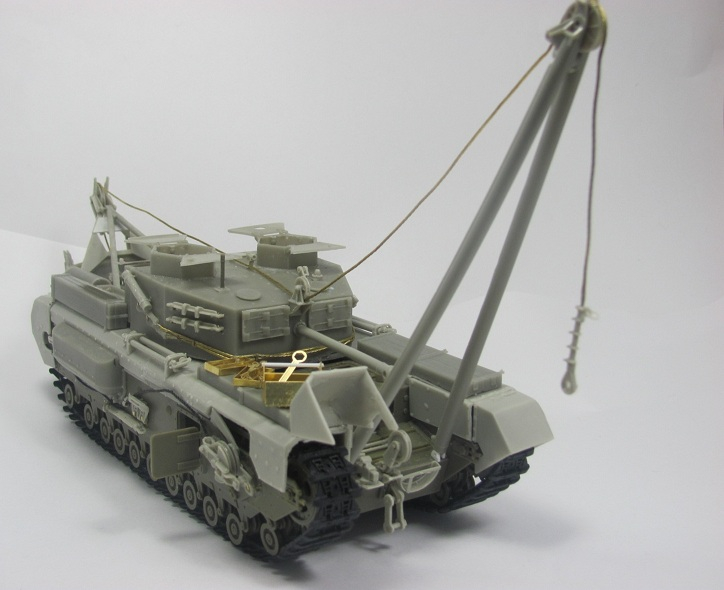 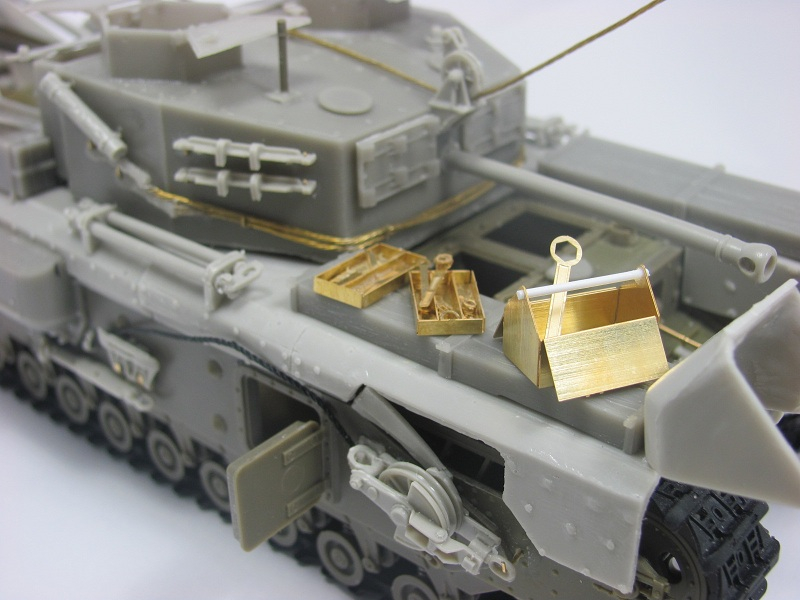 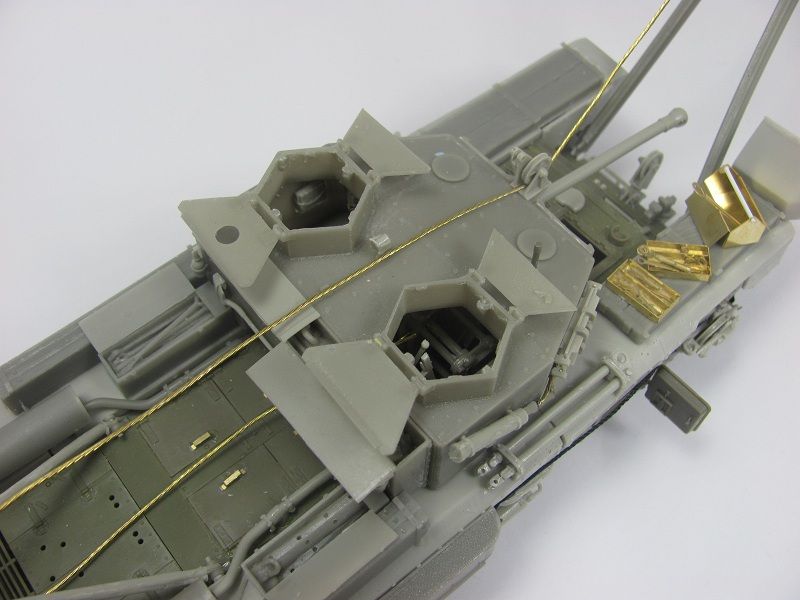 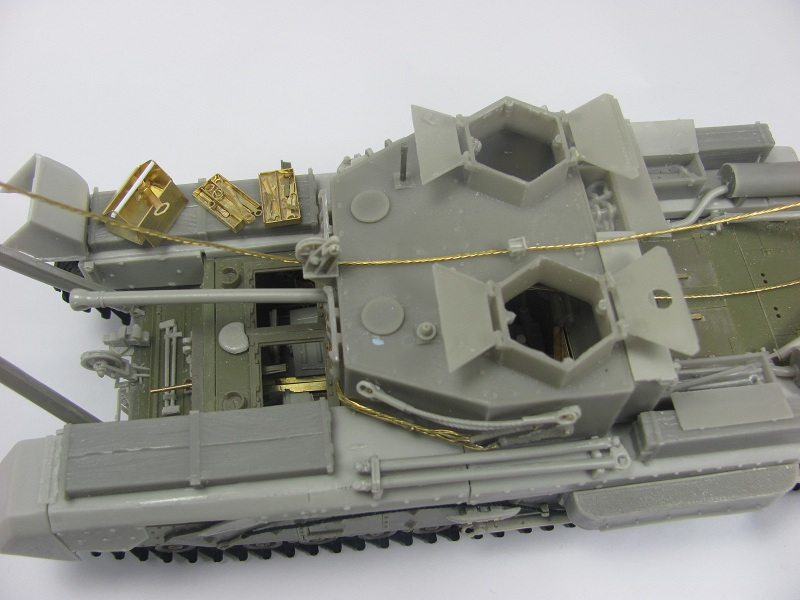 A comprehensive and sizeable conversion for any AFV Club Churchill kit

(this kit is based on the Cromwell ARVII with numerous parts remastered and retooled to change it to a conversion kit. Significant numbers of parts have been changed or added by Inside the Armour, including resin and the PE)

This kit is on sale now 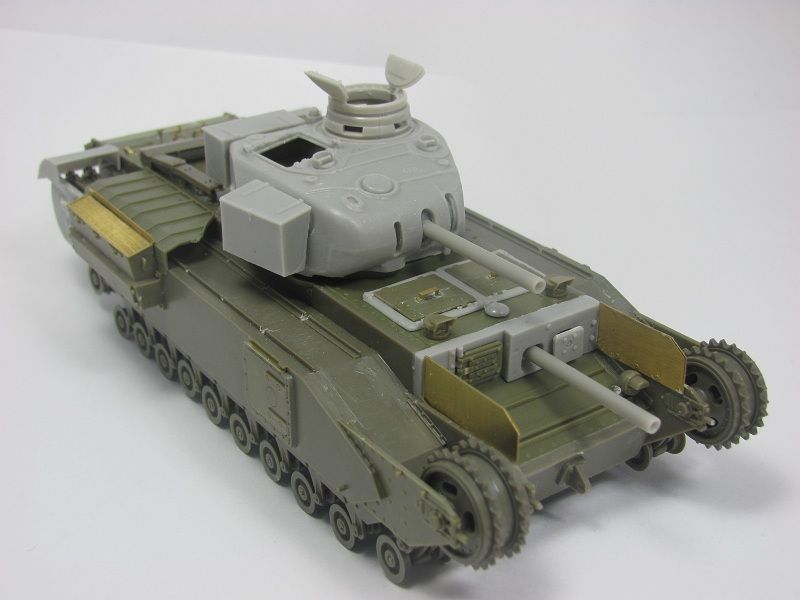 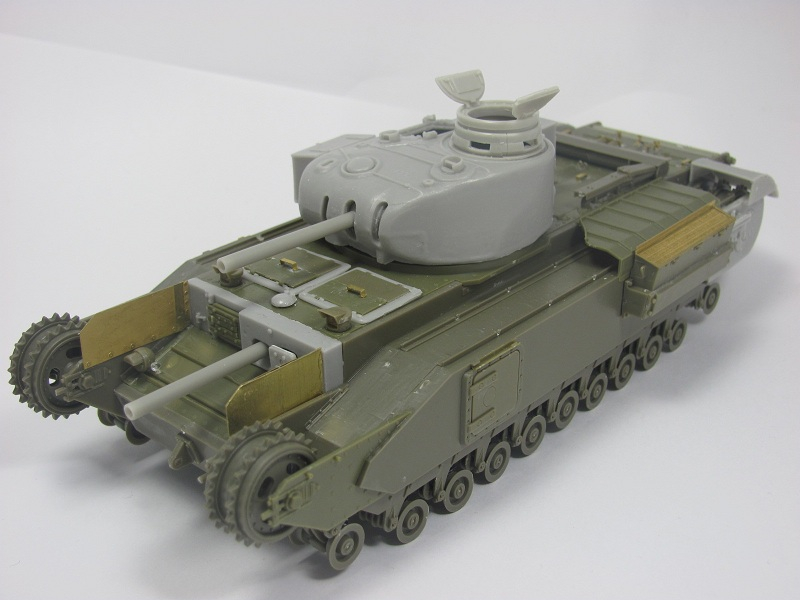 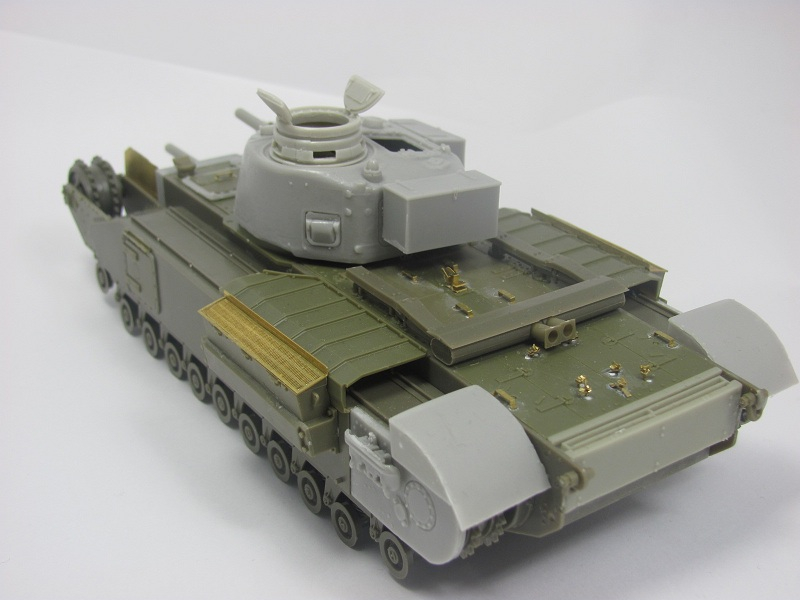 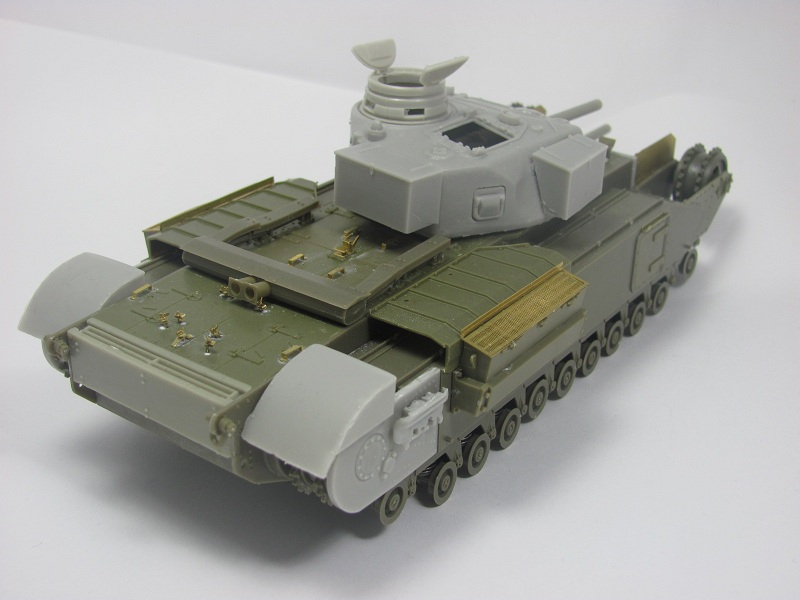 Contains all the parts in kit number 35042 plus extra 3in howitzer barrel, breech and PzIII Cuppola. Allows the modeller to depict any one of the 8 Churchill MkIs converted by the North Irish Horse for close support duties. Includes photoetched parts

(This kit is based upon former Cromwell models masters, retooled and enhanced with additional new parts by Inside the Armour)

This kit will be released on 10th March

To order or for more details go to the INSIDE THE ARMOUR WEBSITE .

Re: New from Inside The Armour

i like the ARV that has a million dio possibilities