Master Box Dogs in service in the U.S. Marines Corps

Master Box Dogs in service in the U.S. Marines Corps 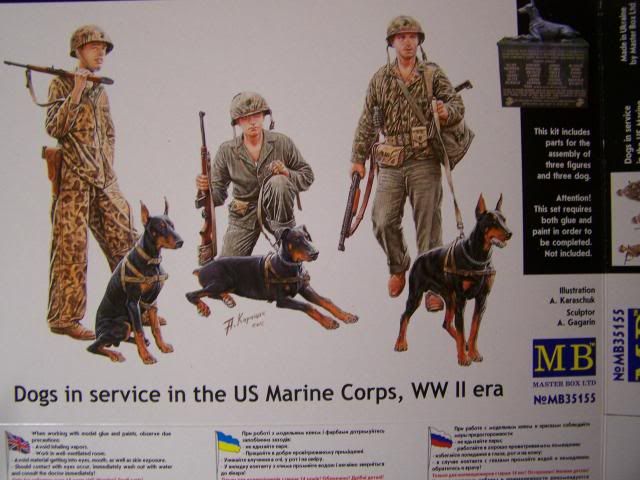 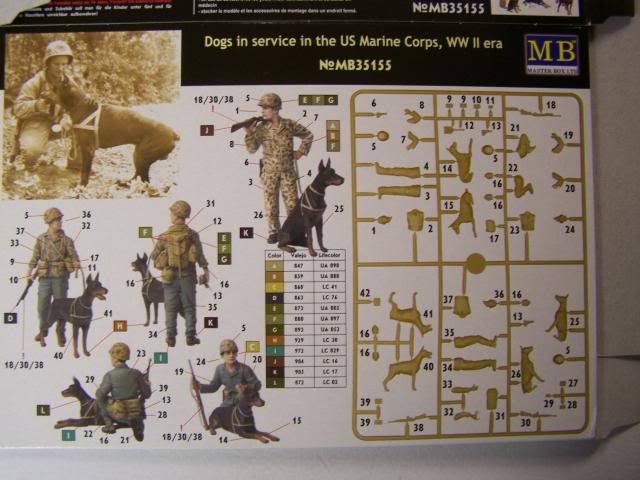 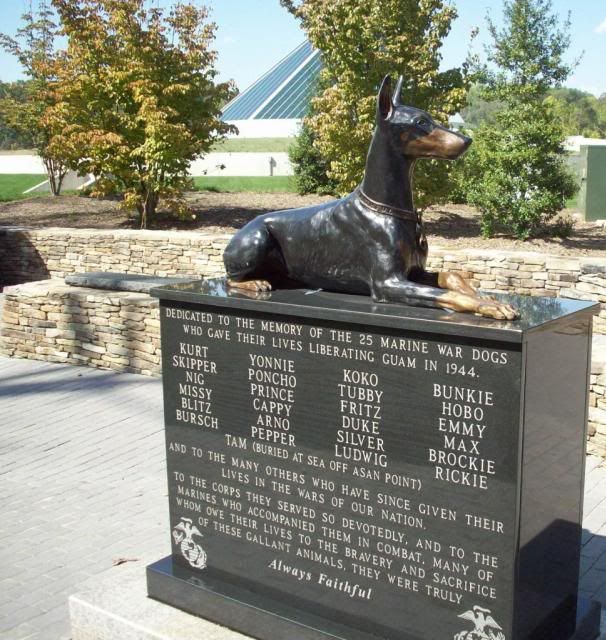 " />
History: The United States Marine Corps began using military working dogs, then known as “War Dogs,” World War II, during the Battle of Guam. Marines used the working dogs, mostly Dobermans and German Shepherds, as sentries, messengers and scouts. From carrying messages and medical supplies, to sniffing out hiding enemy soldiers and warning of forthcoming attacks, the dogs served alongside the Marines, even sleeping in the foxholes with their handlers. Twenty-five Marine war dogs lost their lives during the battle.
Kurt (the dog depicted on the monument that stands guard at the Naval Base Guam), was the first dog killed, he was among the war dogs who helped save the lives of many Marines by silently warning the troops of an upcoming attack by 5,000 Japanese soldiers. He was badly injured by the Japanese mortar and grenade attack. Kurt’s handler, Private 1st Class Allen S. Jacobson was also wounded, but would not accept treatment until Kurt was carried to the rear. Kurt died in the arms of 1stLt William Putney, a veterinarian and the commanding officer of the 3rd War Dog Platoon during the Battle of Guam, who tried to save him. Kurt and the dogs killed in action were buried in a portion of the temporary Marine cemetery on the island, with one buried at sea. Later, headstones were added to the dogs’ graves.
This is a great kit of three US Marine Corps “War Dogs” and their handlers in various postures.
The Kit: 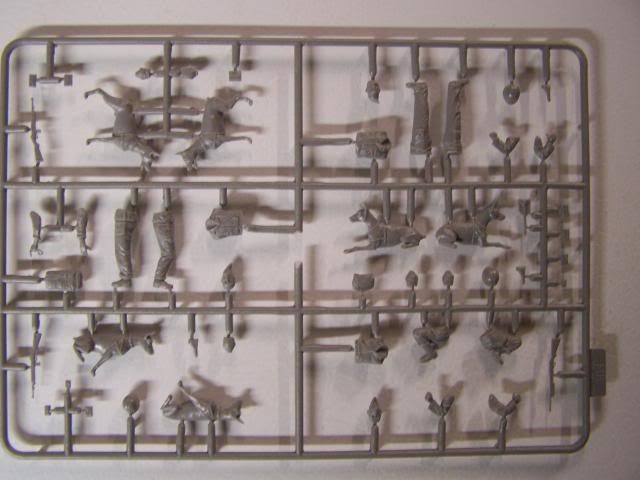 " />
Contains 1 sprue with 51 pieces that have no flash.
This set contains three (3) figures and three (3) Military Working Dogs (Doberman) one is patrolling with his dog, one is relaxed with his weapon over his shoulder and one is squatting with his dog on alert. All three are vignettes in their own right. There is a real nice mix of uniforms and each has a bunch of equipment. Two M-1 Carbine rifles and one shotgun arm these Marines along with each having a holstered M-1911 .45 Caliber Pistol. They are all somewhere in the South Pacific during or after the battle for Guam (July 21 - August 10, 1944). This is another great set for figure painters and those of us that enjoy figures in a “non combat” pose.
The weapons, uniforms and equipment look accurate.
Conclusion: Master Box once again is producing three excellent looking vignettes of US Marines and their War Dogs all in semi-relaxed poses. Individually they are great and can be used as single figures or vignettes right out of the box.
Uniforms and equipment are covered in numerous books, so information on these should not be too hard to find.
Overall this should build into an outstanding replica and is highly recommended for anyone who enjoys figures.  I would like to thank Alexander Surzhenko of Master Box Models for the review kit.