Something Old, something New from Dragon

Something Old, something New from Dragon

Dragon continues to work the Pz III line with a "new?" StuG III F8 in Italy. Although with a new set of markings it could be from almost anywhere 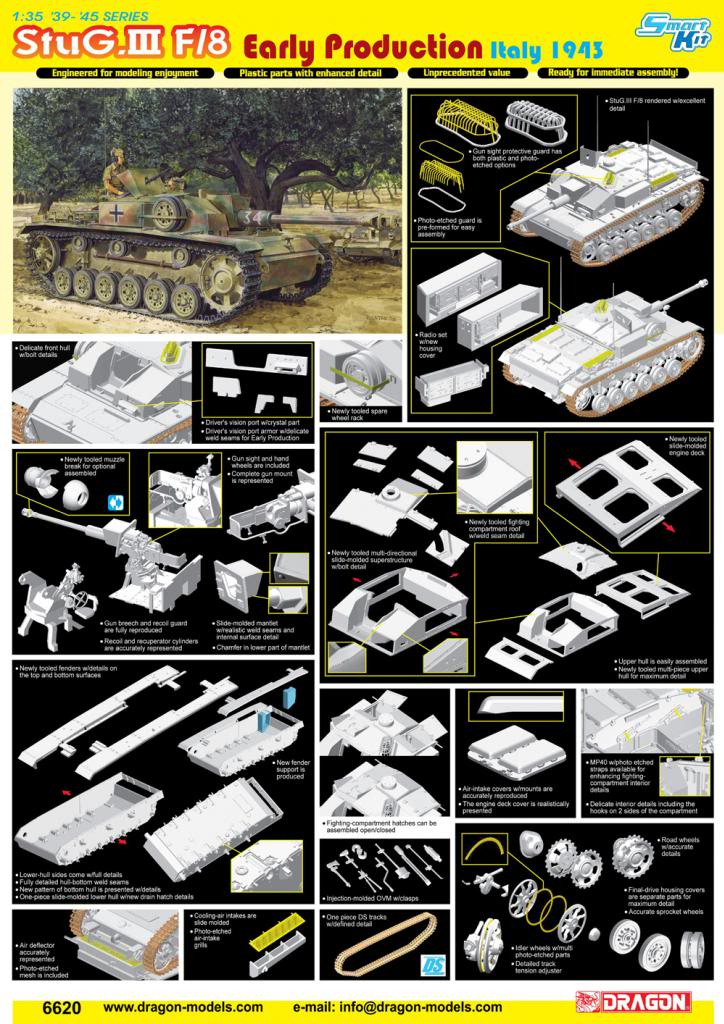 And another one that is "new?", or maybe just a few upgraded bits like a set of newly molded magic tracks in the box. But regardless of what is or is not new in the box, it is STILL a great little Pz III kit if you didn't manage to get the last "new" Pz III H that they released. 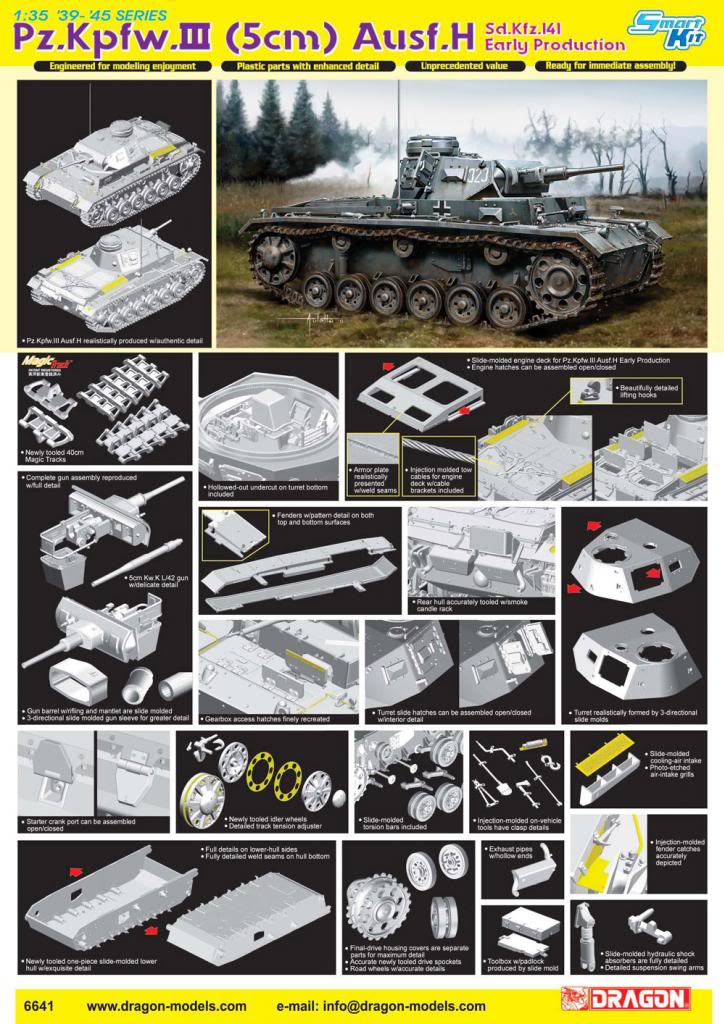 And for the Braille Scale crowd there is a nice new Churchill NA 75. 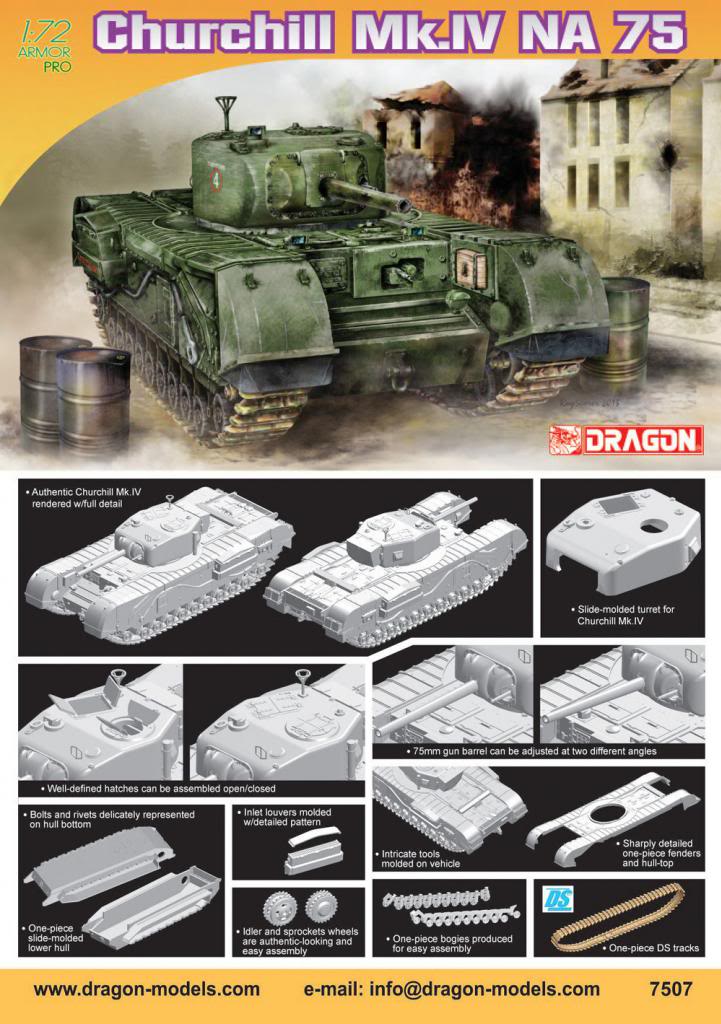 And just for Jenny they have announced a really nice looking Me109 E7 Trop. 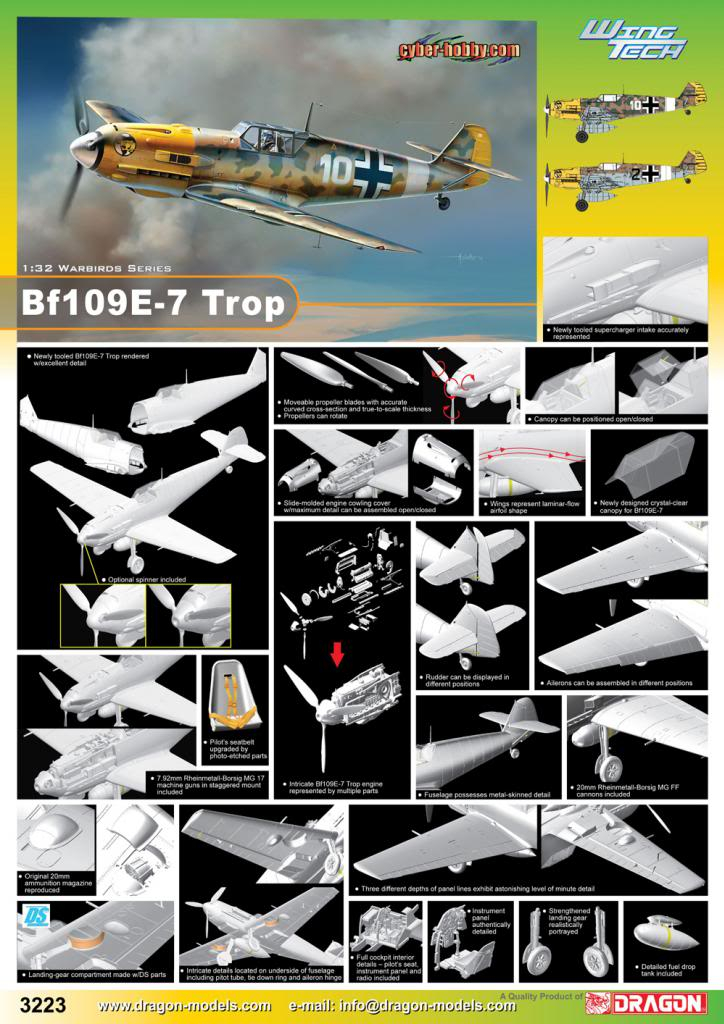