The people at Verlinden are still churning out all kinds of detail stuff for us wether you like armor or airplanes or just general stuff that could fit anywhere really. Lets just get straight to it here.

For the AFV Club Duster they have a couple sets. First here is a set for the drivers compartment. 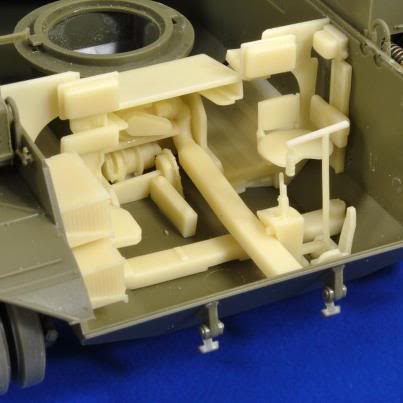 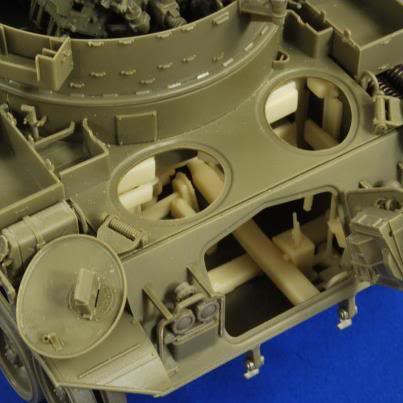 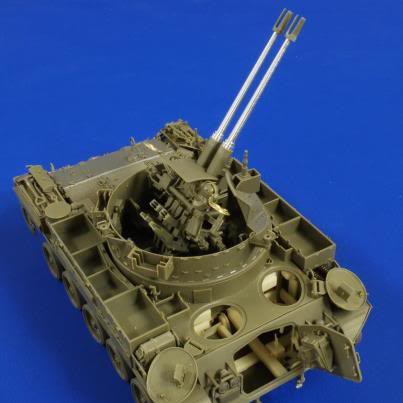 Then one that they call "Ammo Storage and Crew" It looks like it is two figgies and some general stowage/clutter to make your Duster look lived in. 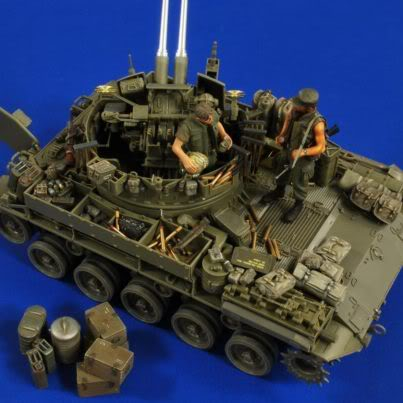 Then there is a set to fill out a nice little vignette, or part of a bigger diorama. It is listed as " Nebelwerfer ammo and crew". 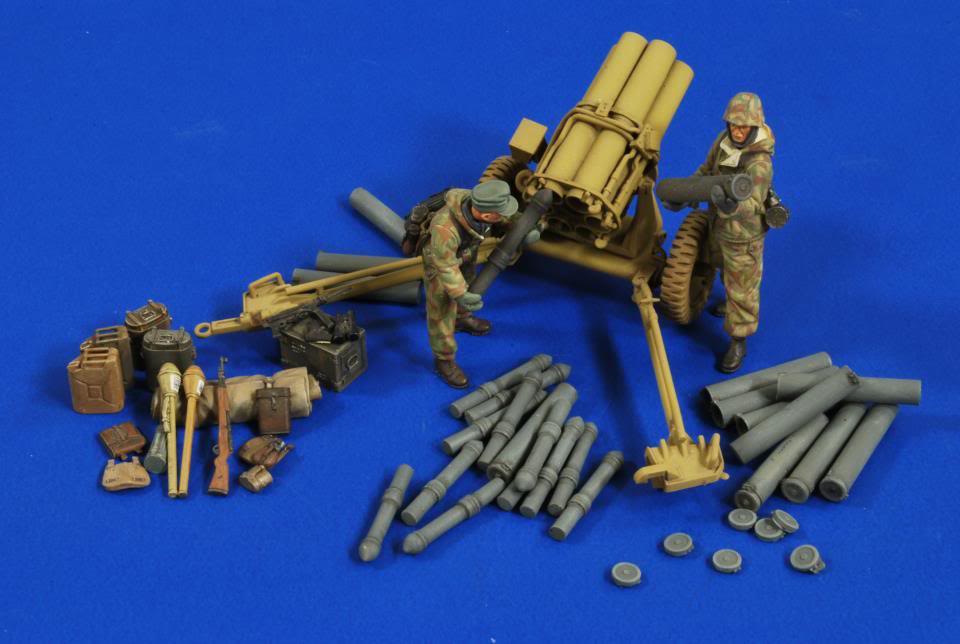 And there is also something for the "And Things" part here. A 1/32 scale "Airfield Oil Carts" set with two carts and again some nice little bits of additional details for here and there. 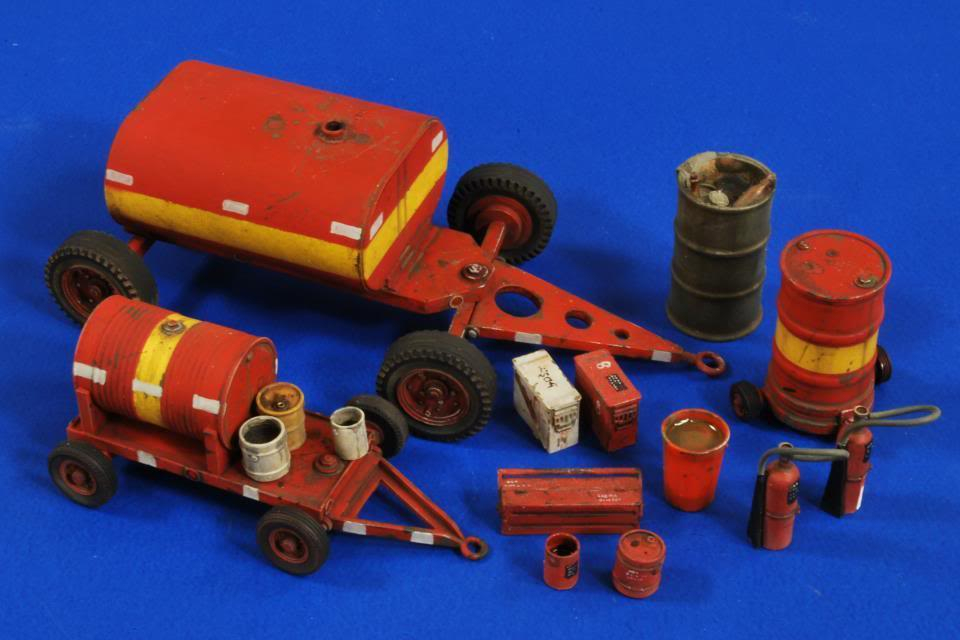 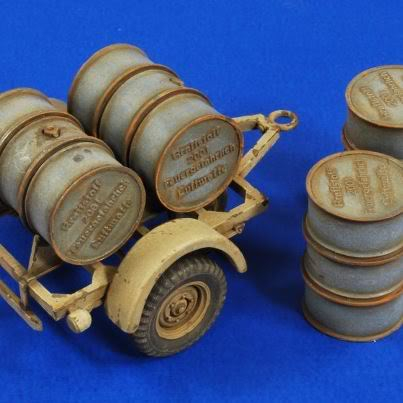 And a set called simply "cable reels". It's kind of self explanitory. 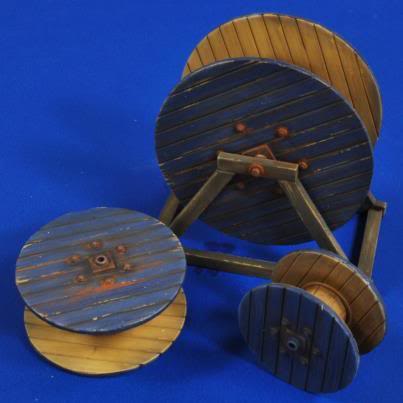 And lastly a set that is for the gardners out there. But maybe you should check with your local law enforcement agency to see if it is legal to posess this set. It is some form of Jungle Weed 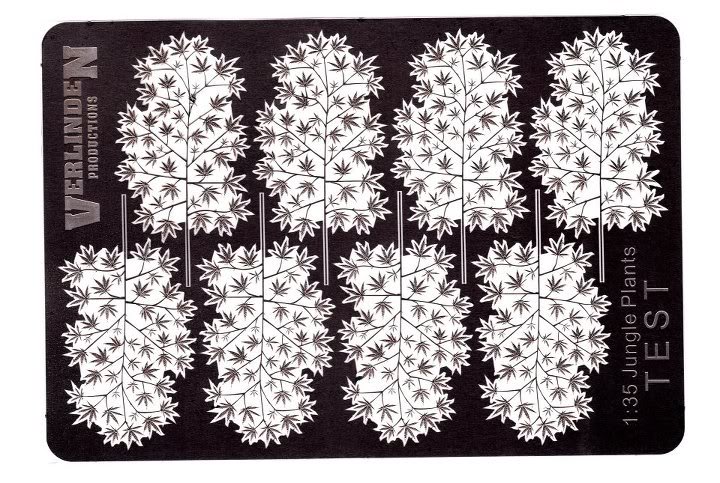 It all looks like some pretty good stuff for several diffrent modelling interests.