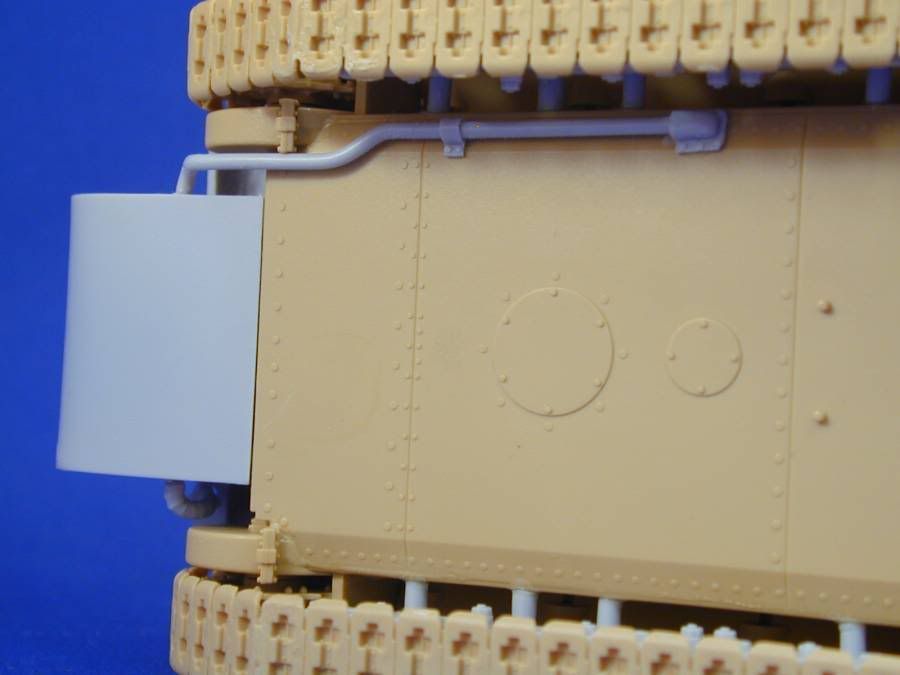 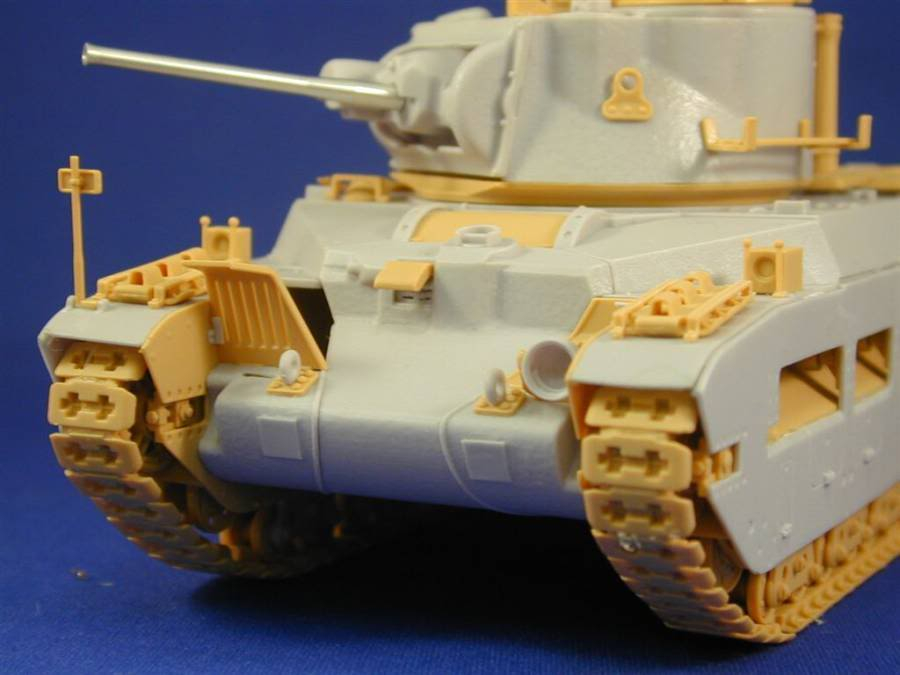 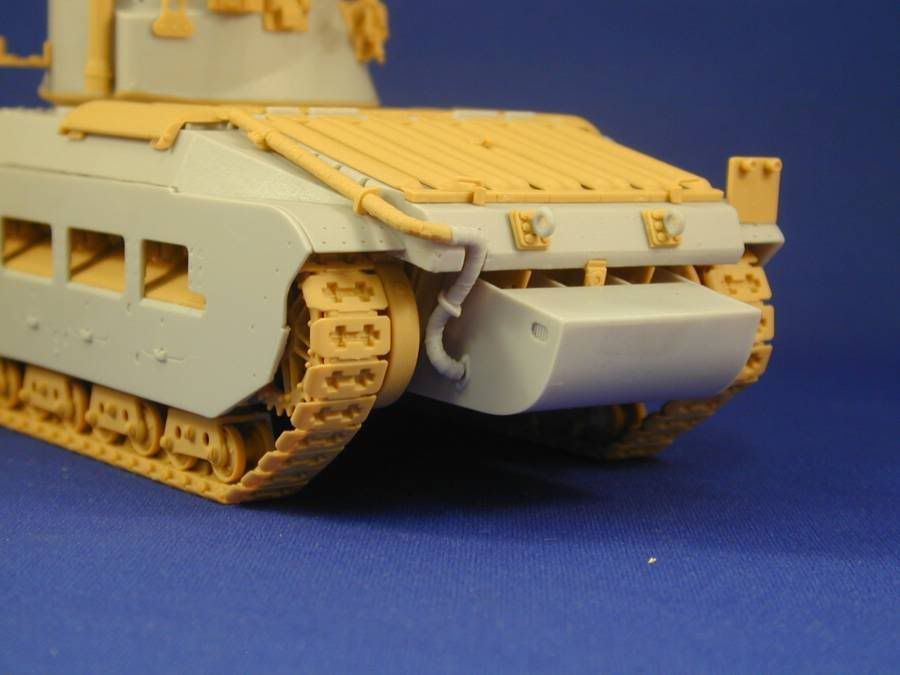 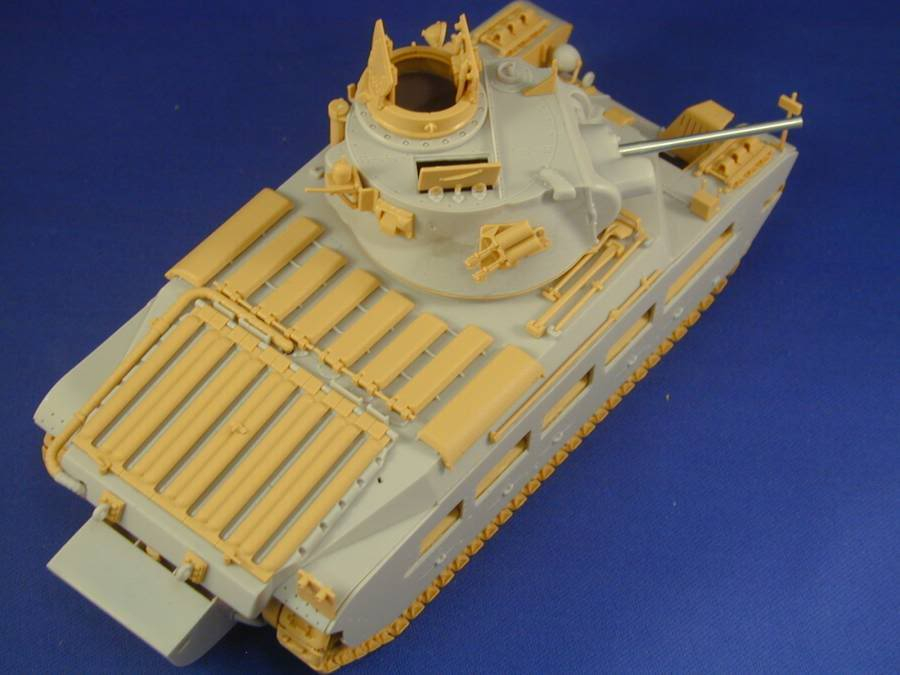 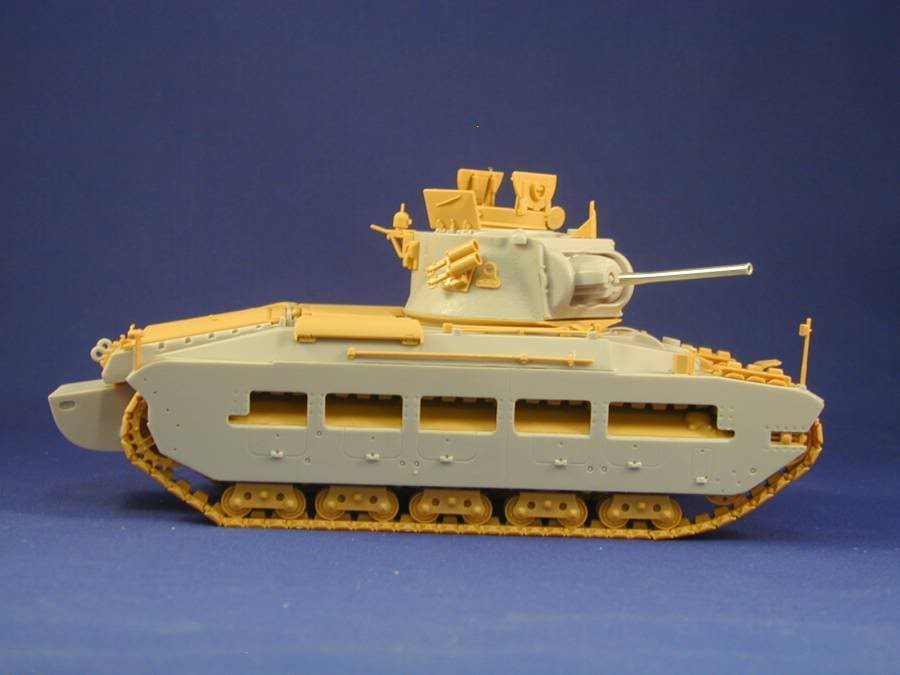 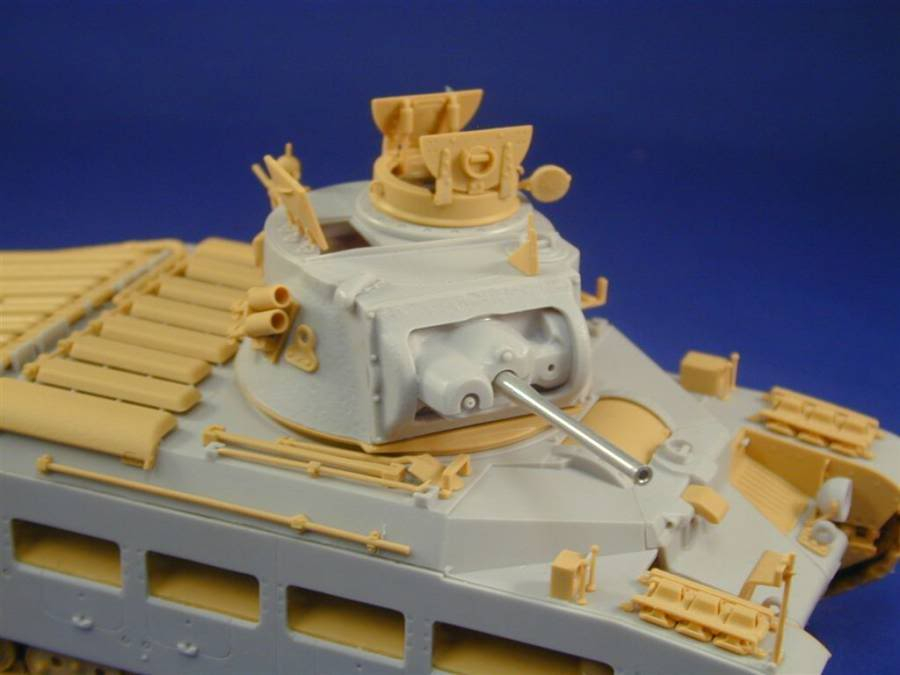 ... What is the brand of this upgrade kit ? Very interesting

Ohh I like this! Thanks for the info. Hi Massimo it's a Tiger Models Designs, just follow this link 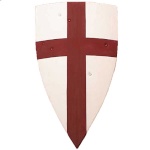 Cam
Be nice to me I am new