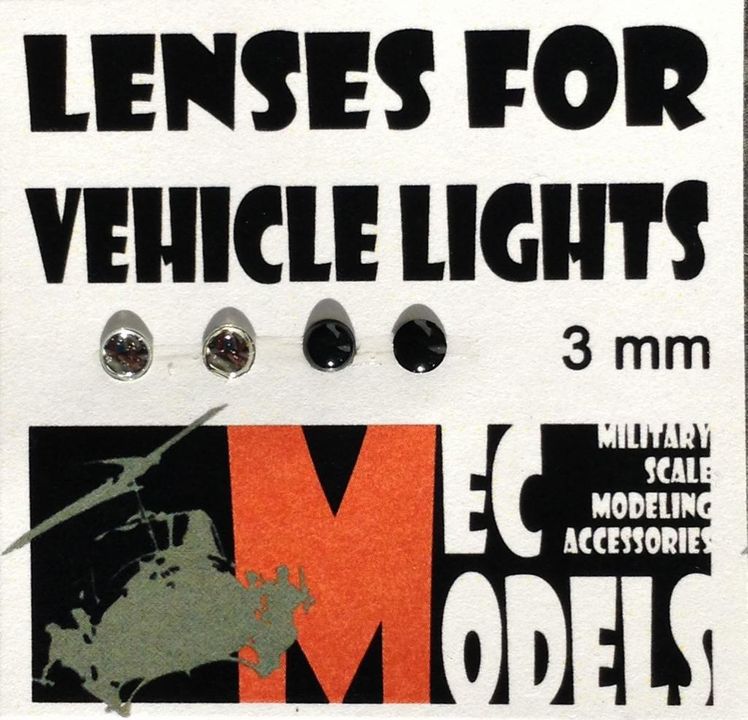 second is a jungle hut, this set contains 5 resin parts that build very easily into a nice representation of a typical Vietnamese (jungle)hut: 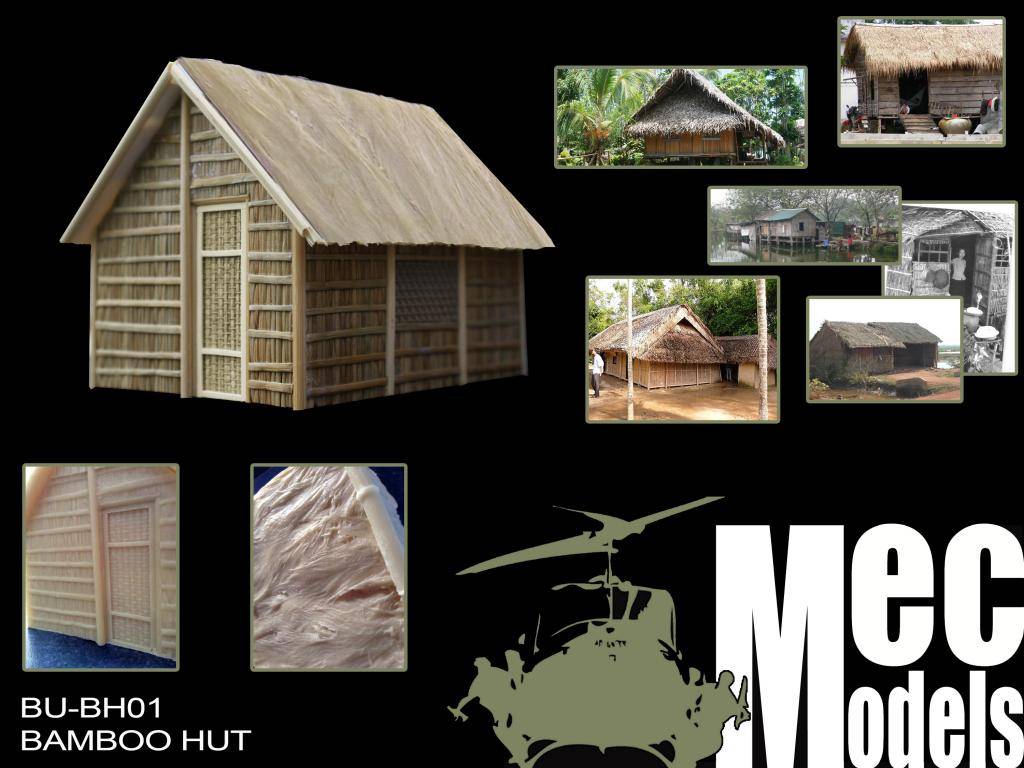 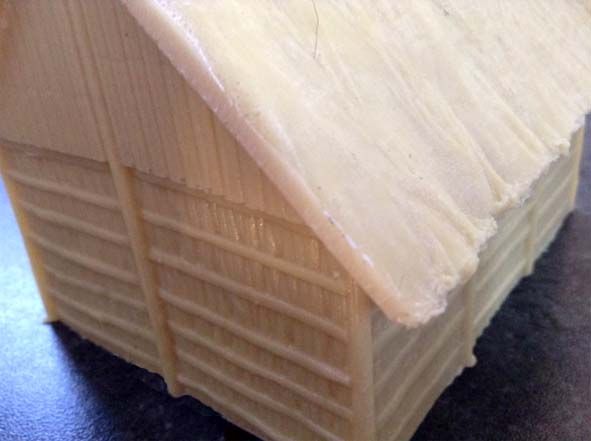 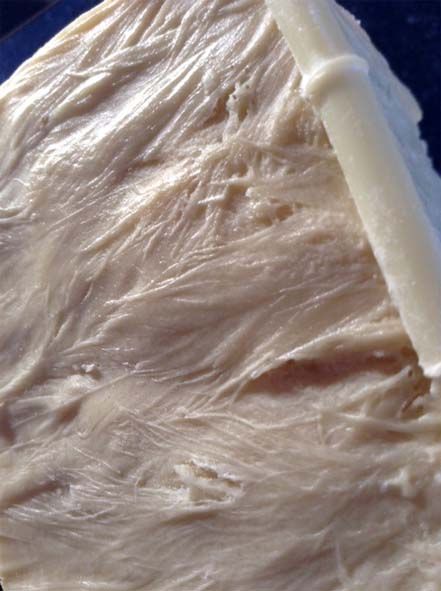 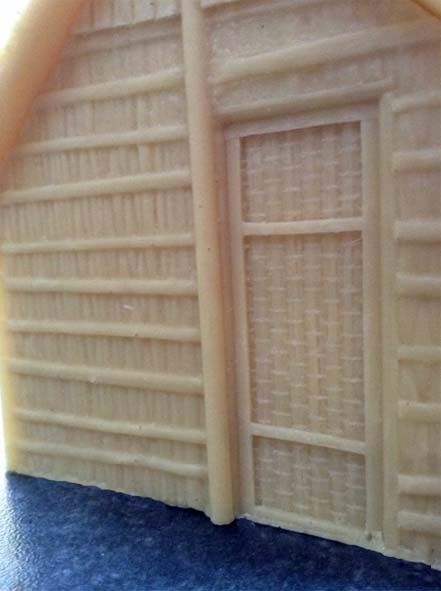 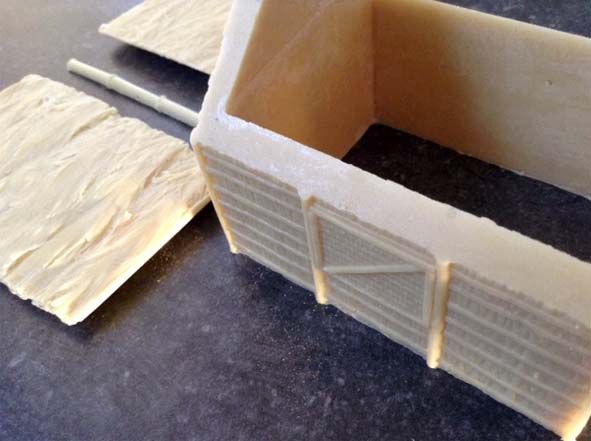 Thanks for the update. The lights look great. Especially the black infrared ones. And that little hut also loos fantastic. It would look awesome right next to on of the new Dragon M-48's.

Oh now that hut , I have plans for one of them as you well know

. Mine will be backdated as a WWII Pacific hut , no changes necessary

This hut is a nice kit but definitely looks more like a hut from the "Gilligan's Island" TV series during the 60s - right down to the bamboo door and covered side window. Its size makes me think more of an Amish corn crib. When I think of Pacific or SE Asian huts, I would expect a lot more thatching on the roof and laid in a much thicker irregular pattern. Most of the pics I've seen of Vietnamese hooches are circular, or if they are square, they're large enough for more than one room and more than one family. The design of this hut appears more Indonesian-like than Vietnam. To date, I believe the best SE Asian hut kit is the Jungle Outpost in 1/32nd scale from Airfix. Not only is it larger, but it an be built as either a single story hut on the ground or can be built on stilts. Which is perfect for Vietnamese huts in the Mekong Delta. The fact that it's an injection molded kit instead of resin-cast makes it lighter and easier to convert or add details, such as a thicker thatched roof. I don't believe the kit is still in production but they occasionally pop up on Ebay. The one I currently have (in pieces) has neither box nor instructions, so I'm hoping that it's just an enlarged version of their 1/76th scale kit - for which I do have instructions.

zoomdawg60
Be nice to me I am new