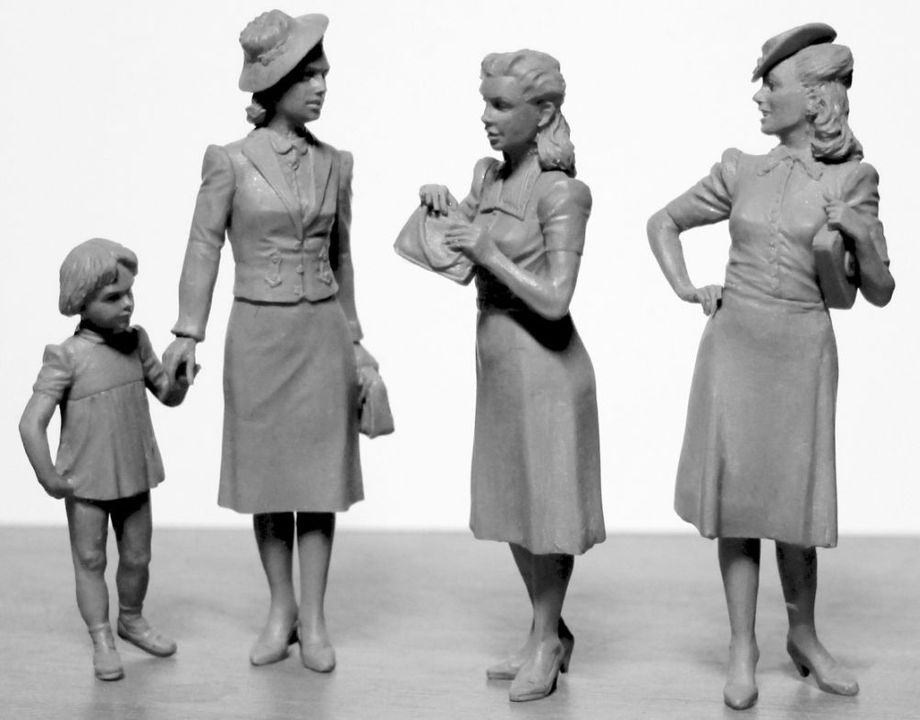 And introducing a new series called “Oh, Sport - you are the world!” with the first two sets 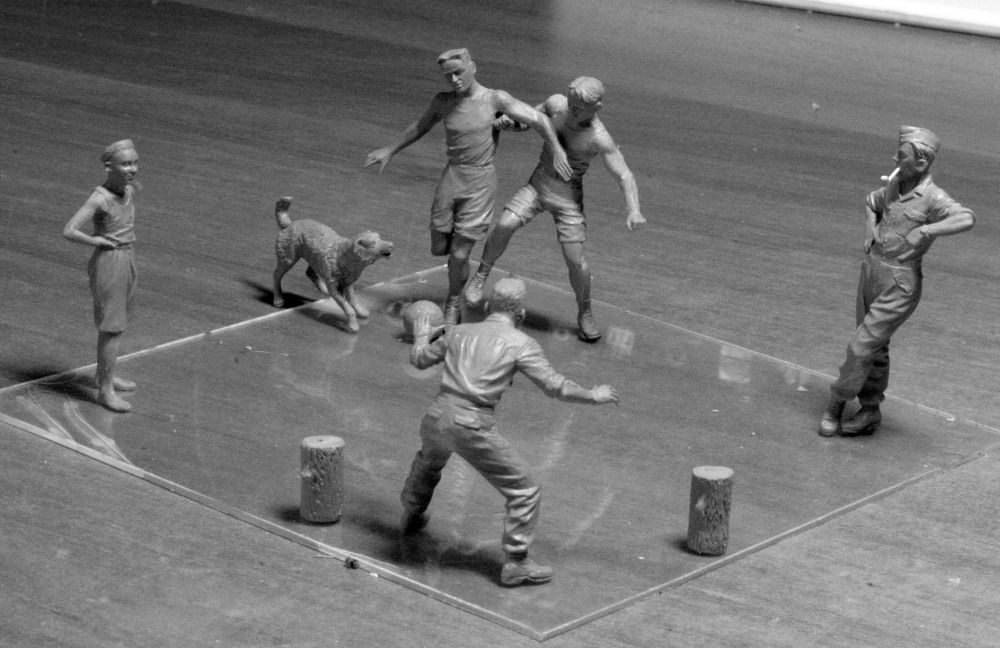 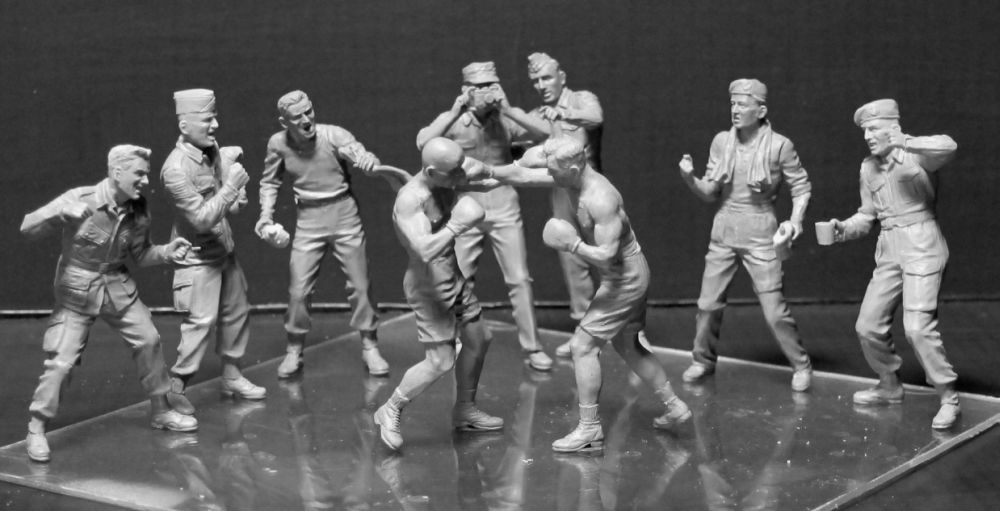 Re: New from Masterbox

Now these are figures I want to buy.