Especially for the Vietnam diorama builder MecModels released some more interesting items;
- a set of decals for the M551 Sheridan. This set, researched by Adrien Mainfroy, contains complete markings for 3 different Sheridans (Arizona, Aretha and American Woman). Finally you have another choice for your Academy kit.

- a watchtower kit. This kit consists of resin and wooden parts and once assembled will make a real eyecatcher on your dio. see www.mecmodels.com 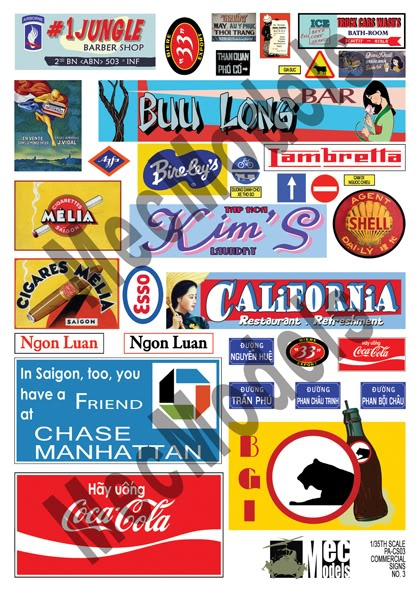 These will look especially nice on the next release:

- last but not least: a Vietnamese cityhouse. This set contains 8 plaster parts and 5 resin parts and once assembled the house measures approximately 12” x 10” x 4” (30 x 25 x 10 cm) height x width x depth, it has a street-facade (with arcs) and a 'innerfacade' (forming ‘balconies’ behind the street-facade). 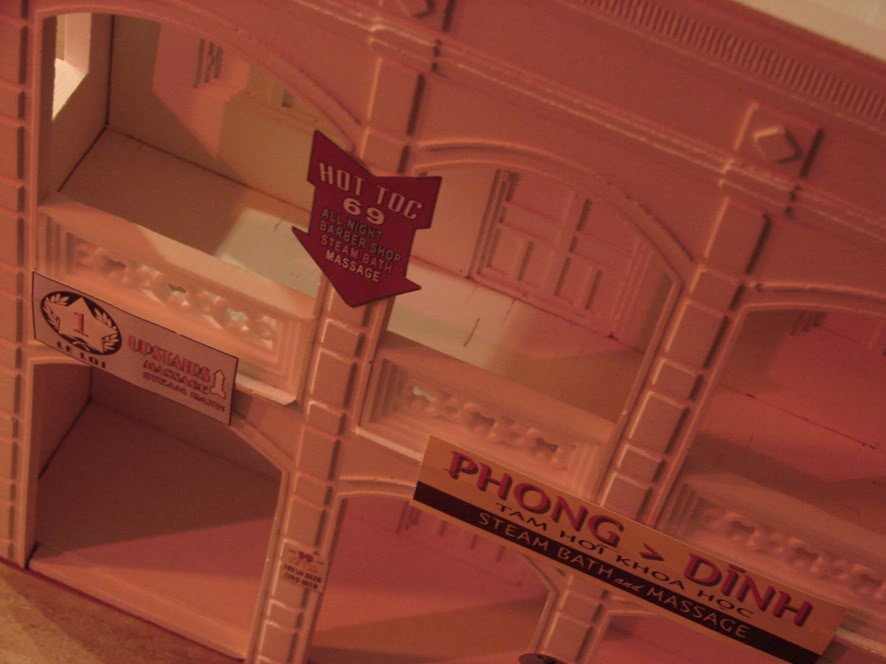 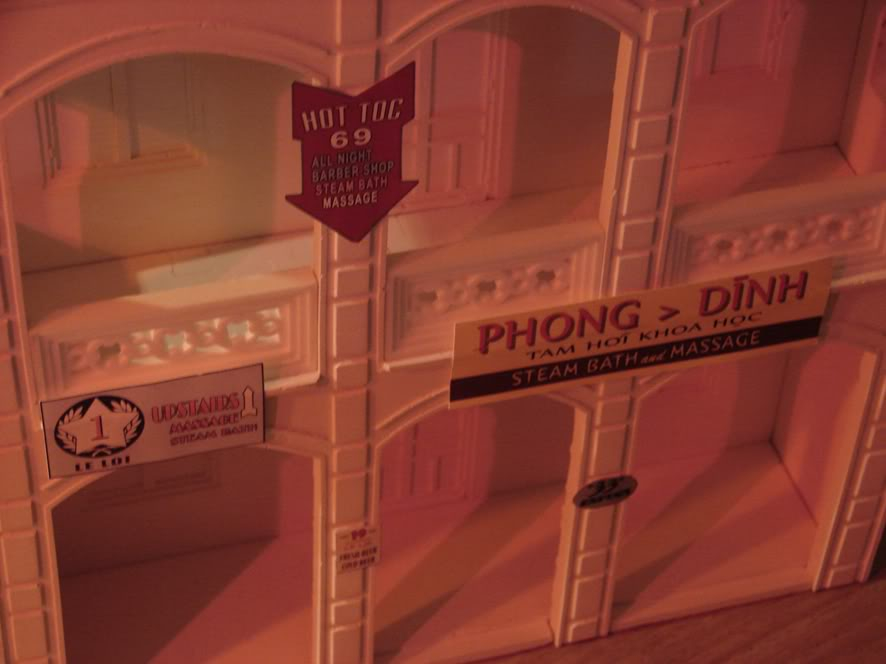 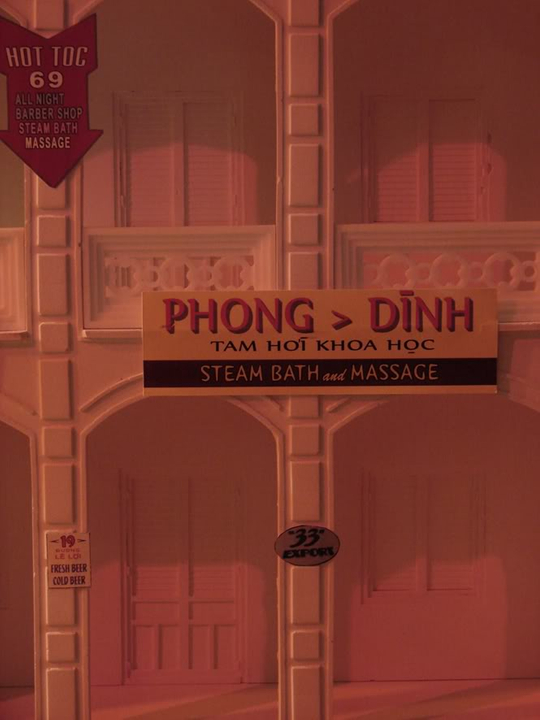 for more info or orders: www.mecmodels.com

Thanks for the heads up on these. They look real good. Especially that buidling. Are you part of MechModels? Maybe we could swap links? And these items should come in real handy for the Charlie Don't Surf group build that is going on right now

Could you go to the "Jenny's Friends" thread and introduce yourself, so everyone can get a chance to say hi to yah .

HI MARK! Great to see you! Could you please drop me a line @ goodmorningvietnam@live.co.uk
These sets looks fantastic!

MecModels has Australian C-Rations & Other signage too

If you haven't seen these yet take a gander at MecModel's Australian combat rations sheet and also Australian stuff no.1 They look pretty neat and they are fairly inexpensive too.

Already got them Peter

I'm happy to see a company producing intact Vietnamese buildings that can be used for city scene dioramas like GIs bar hopping during an in-country R&R. I think I will be ordering some items from them for several diorama ideas that I have.

James O'Leary
Be nice to me I am new