Following the release of the Australian Matilda conversion by Firestorm for Tamiyas new kit , Firestorm are releasing two different types of engine deck screens which were added to protect the engine louvers from Japanese satchel charges . Both will be released around mid October 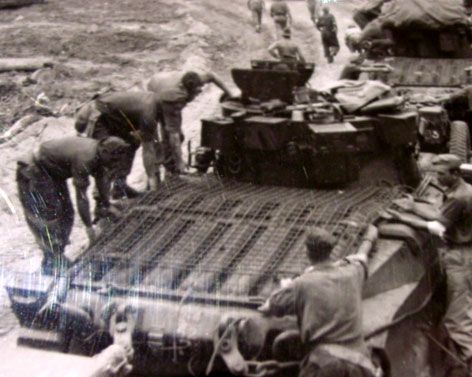 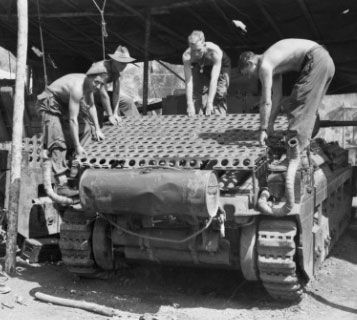