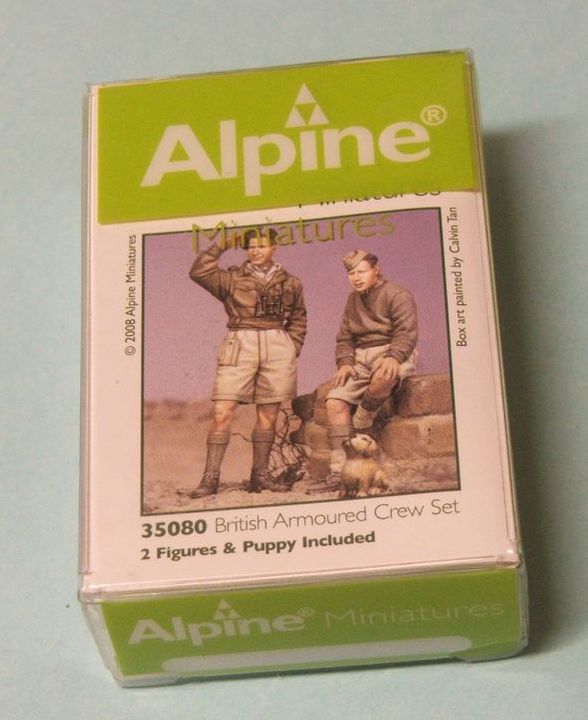 35078 British Armoured Crew #1
This figure is of a British/Commonwealth sergeant shielding his eyes , he wears the standard british combat tunic with standard tropical issue shorts , he has his socks pulled up high with standard issue combat boots . He has a pair of binoculars around his neck & comes with the choice of headwear of a service sidecap or the typical Tankers beret. 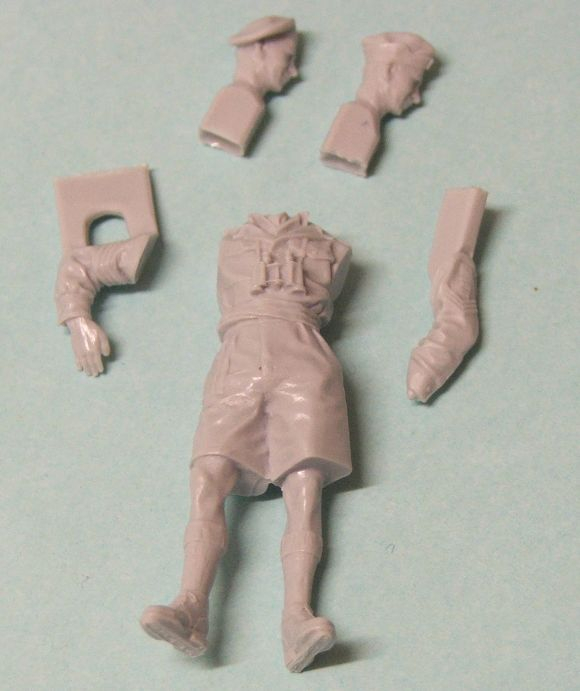 The figure comes as a seperate torso leg casting with his seperate right hand lifted to his forehead to shield his eyes from the sun , his left arm is also seperate & is devoid of the hand as it is in his pocket so the arm marries up to that .

The detail of the figure is quite nice the two heads are beautifully moulded & the facial details make it appear the figure is squinting which matches the pose well . He appears to wear both a tropical shirt &cravat . The folds match the sit of the clothing & give the feel of the Combat tunic particularly well , chevrons plus unit markings are also well represented on both sleeves. 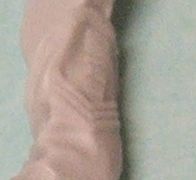 This figure has a very natural stance , I can see that it would be a natural companion with any desert vehicle , or italian diorama . Highly Recommended .

This figure is sitting in a relaxed pose , sitting with his right hand on his thigh , the other is on his knee which is slightly raised . He wears a khaki jumper & Standard tropical issue shorts , his socks are pulled up & he has combat boots with gaiters to keep the sand out . His head choice is the Service sidecap or the Tankers Black Beret . He also comes with a puppy dog 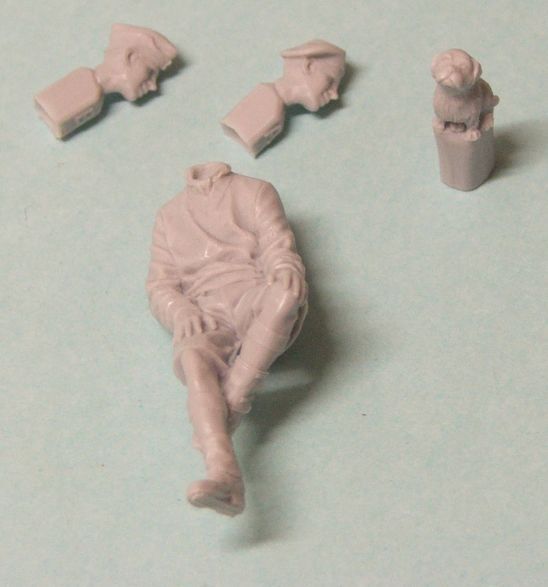 The figure is moulded with torso , legs & both arms moulded as a single item with just the choice of heads as an option . The figure does suffer from some bad flash in the two leg holes & there are some major seams down the sides of the shorts & onto the right sock & gaiter , it will take some time to make the figure acceptable for painting . The heads & the dog are perfect .

Some nice texture detail to the jumper the sculpting on the hands is exquisite , as are the heads . The dog is a beautiful little casting . 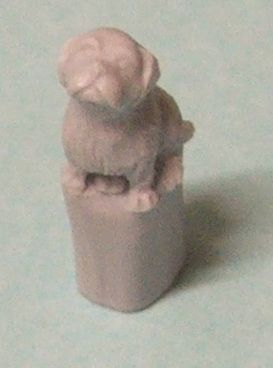 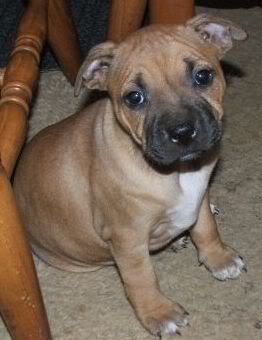 The figure is very realistic although somewhat limited that it is a single piece moulding , however the pose is relaxed & should be popular . Unfortunately there is a lot of clean up work around some delicate details . The beautifully cast little dog is a bonus . Recommended .

As a pair they will be popular as a much needed resurgence in interest in the Western Desert & Italian campaigns has led to some great new releases . Highly Recommended

honeeeeeeeeeey! how gorgeous! taesung included honey in this set! that alone is a reason to buy that one! (well - not me since i'm not into commonwealth! unfortunately in this case!)

Jenny,
Does this mean that Honey gets royalties?