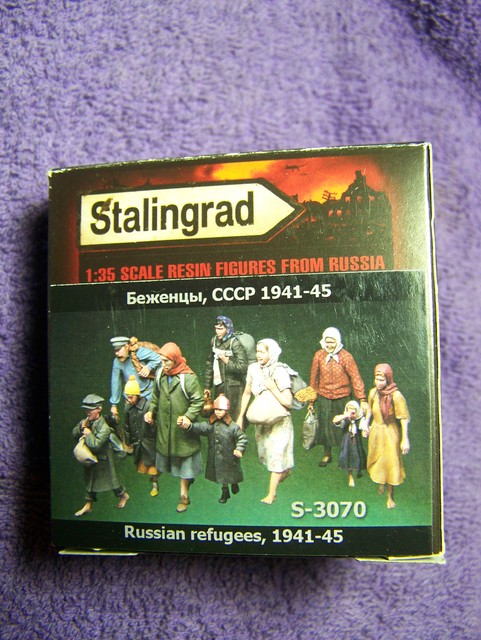 I purchased this outstanding “Resin” figure set sculpted by Alexander Zelenkov recently from High Calibre Miniatures at the IPMS Vancouver BC, Canada model contest and wanted to review it so others who may not have heard of the Stalingrad series of figures, can find them and enjoy them too. WOW is all I can say.
You can find this figure and many more on their website: http://highcalibreminiatures.com/
The figure currently sells for $130.00 US. These figures can also be purchased separately. They also sell other figures that can go with this set and they have a European Refugee set that looks great too.
These figures are well detailed and is wearing civilian attire for Russia during this time frame. The detail on these figures are superb. (Bare feet, folds on their clothing, all of their possessions and such).
The Kit: 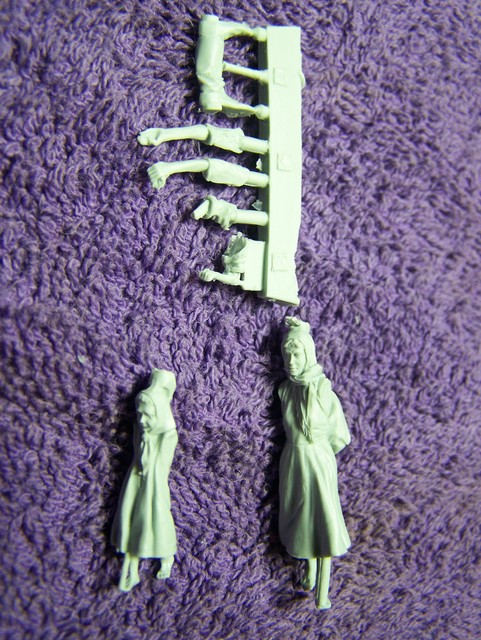 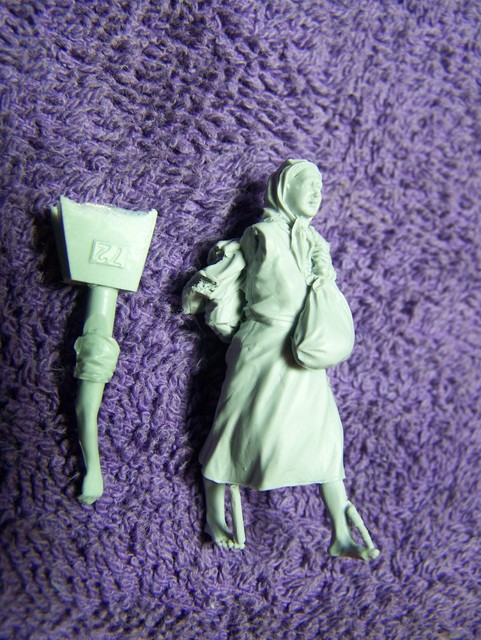 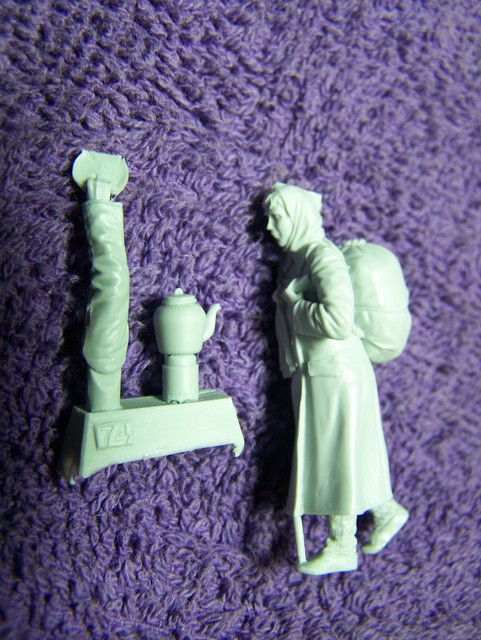 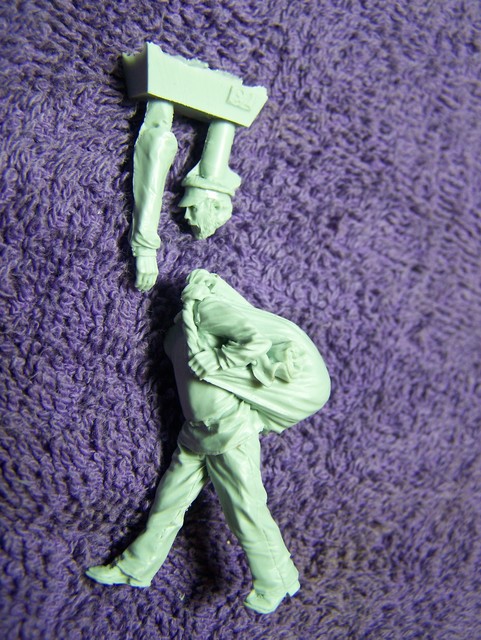 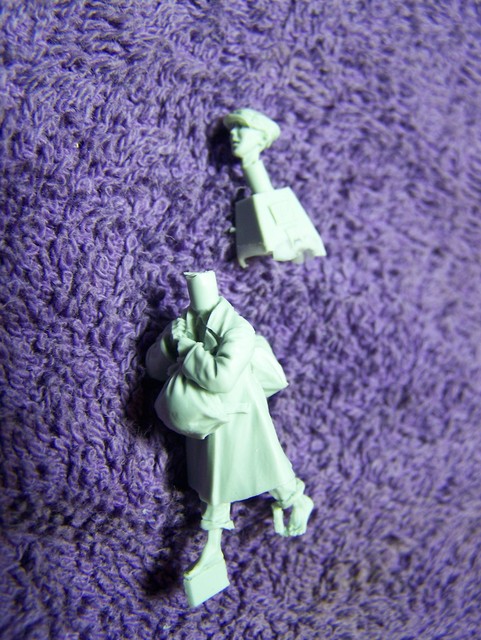 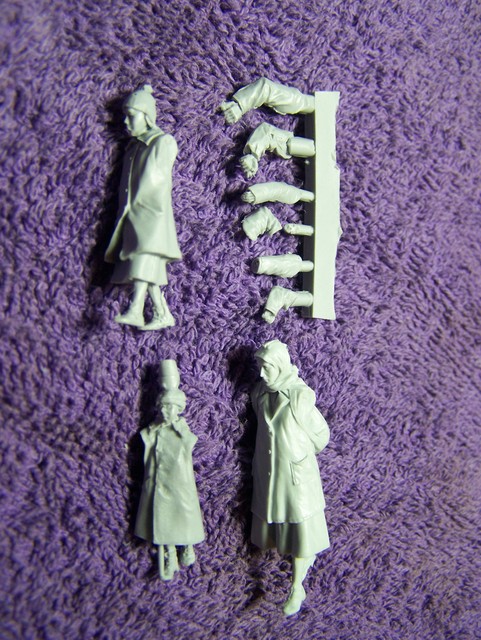 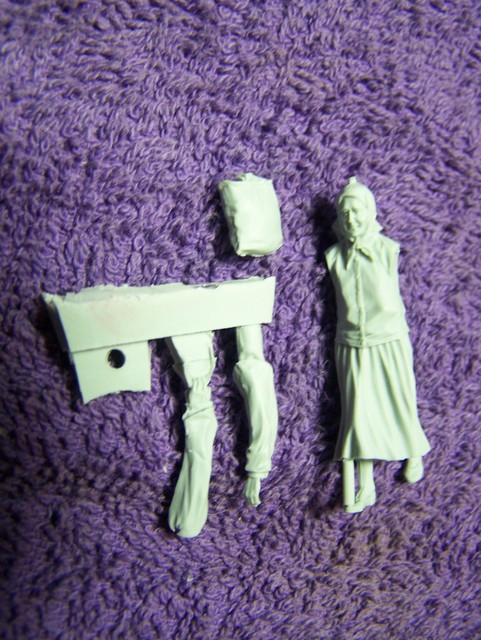 Contains 30 highly detailed Resin pieces to complete ten (10) figures that have little or no flash.
Every piece is finely detailed.
Conclusion: I am very impressed with the figures that Alexander Zelenkov has sculpted and Stalingrad is providing. They appear to be on the road trying to escape the winds of war. They can be done alone or in a group.
The clothing and personal belongings are covered in numerous books, so information on these units should not be too hard to find.
I only regret that my painting abilities do not live up to the quality of these figures. I highly recommended anyone who enjoys 1/35th scale figures to check out this and other series of figures by this on this site, I guarantee that you will not be disappointed.
These figures are sold separately or in this group.
Russian Refugee children 1941-45 $32.00 S-3076
Russian Old Woman – 20th Century $18.00 S-3075
Russian Refugee Woman 1941-45 $18.00 S-3074 (Tea Pot)
Russian Refugee Man 1941-45 $18.00 S-3073
Russian Refugee Woman 1941-45 $18.00 S-3072 (woman with bundle)
Russian Refugees 1941-45        $32.00 S-3071 (Woman and kids)