There are five new releases for October from Resicast 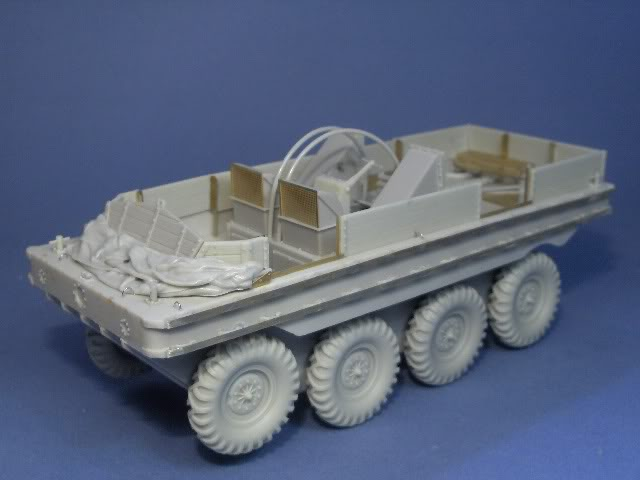 Complete resin kit.
Tyres made using the latest CAD technology.
Master by Keyser Söze
The Terappin was the British equivalent of the DUKW and saw service during the Walcheren campaign. Over 500 were built. 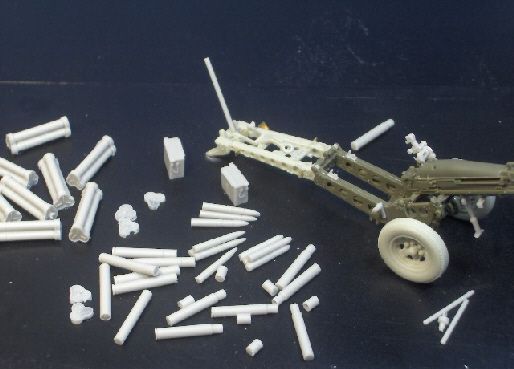 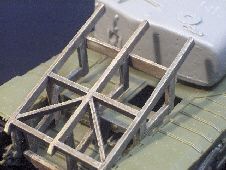 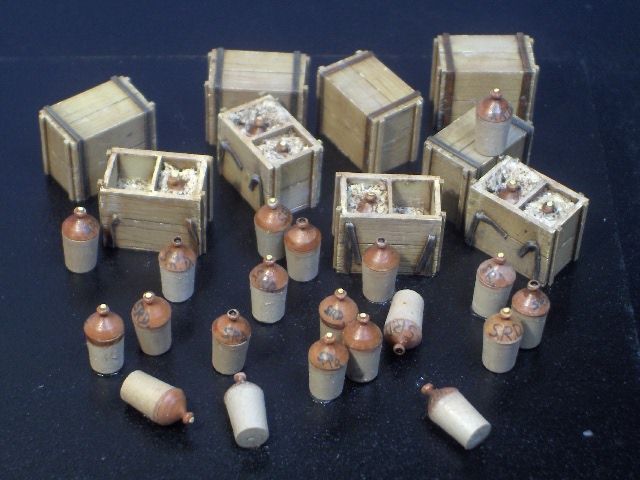