Trumpeter releases (in the US) for January of 2010

Trumpeter releases (in the US) for January of 2010 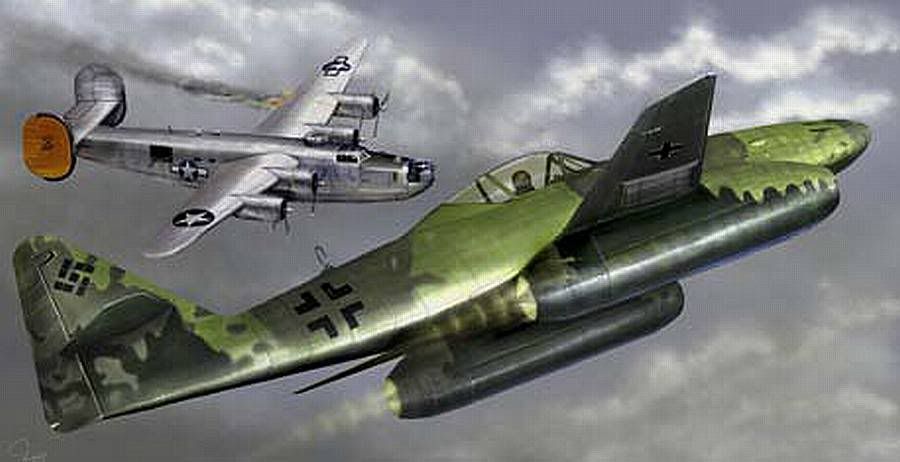 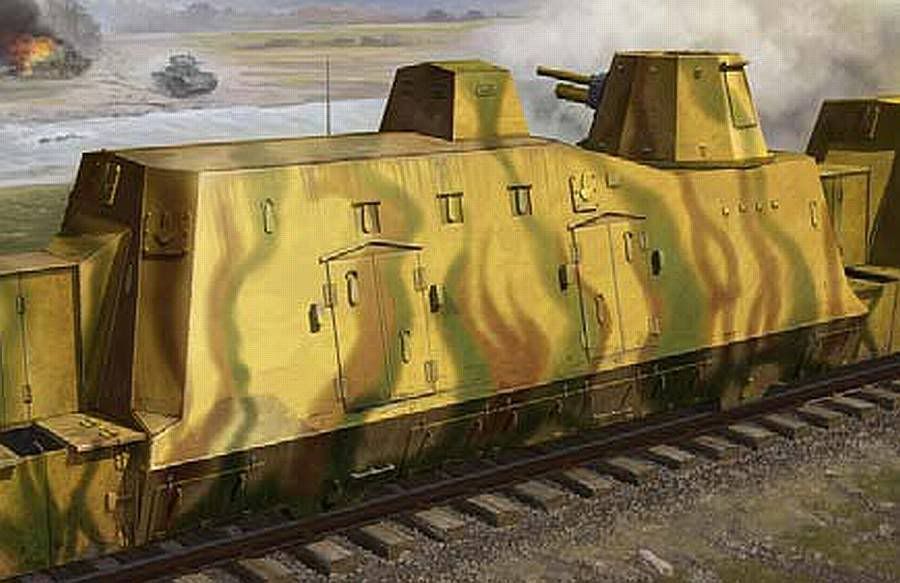 1509 1/35 WWII German Army BP42 “Geschutzwagen” Cannon Railcar
100% NEW TOOLING!
MSRP $119.95
The cannon armed car of the BP42 (Series 42) armored train was armed with either a Russian M 02/30 (L/30 barrel) which was designated the 7.62cm 295/1( r) field cannon or the captured 10cm Polish (Skoda) F.H. 14/19 ( p). It was placed within an armored rotating turret and the other half of the armored railcar was used to house part of the infantry crew. They were provided with an observation tower. The Geshutzwagen was placed on either side of the locomotive after the tenders. The cannon half was closest to the tenders. The outer half, which housed the crew quarters, connected to the command cars by a covered tunnel. 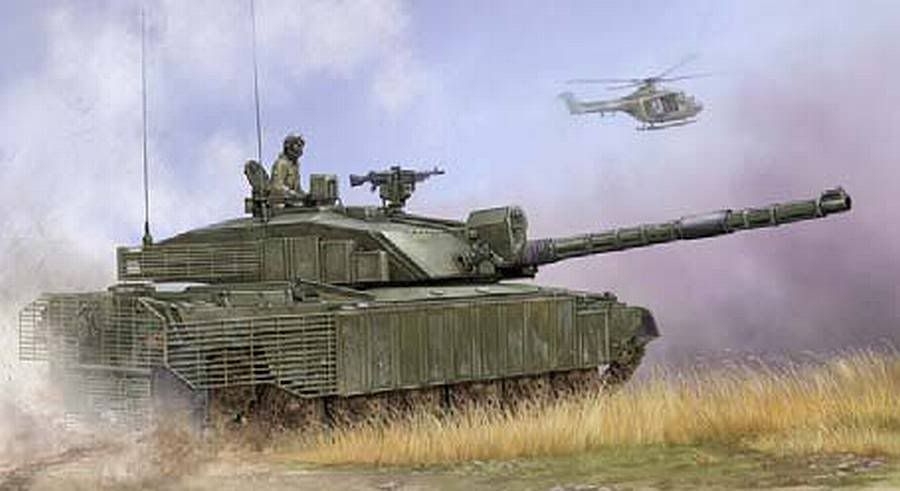 Kit 1522 1/35 British Challenger II Main Battle Tank with Anti-Heat Guards SRP $49.95
NEW VARIANT WITH NEW TOOLING!
The Challenger II is a main battle tank currently in service in the U.K. and elsewhere. It is an extensive re-design from the Challenger I, re-using only the hull and some basic parts. The Challenger II served in Kosovo as well as the 2003 invasion of Iraq, and did not suffer a single loss to enemy fire.
Kit consists of 521 parts on 8 sprues plus turret, hulls, tracks and photo etched fender parts. Markings included for Iraq, 2004. 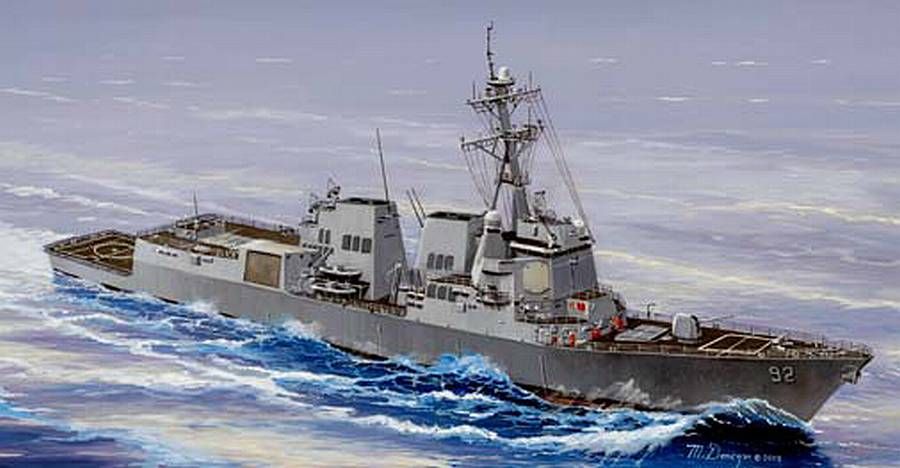 Kit 4527 1/350 USS Momsen DDG-92 Arleigh Burke Class Destroyer
MSRP $89.95USD
100% NEW TOOLING!
The 26th ship, and one of the newest in the Arleigh Burke Class, the Momsen was launched in July, 2003. She is currently assigned to Squadron 9 in the Pacific Fleet of the US Navy, based in Everett, WA. Kit consists of 530 parts on 15 sprues plus upper and lower hulls, waterline plate, main deck, and photo-etched handrails. Additional kit features include separate sonar, very detailed bridge, display stand and name plate. Two SH-60 helicopters are also included. Completed kit measures over 17"L.

No color images yet.

First produced in 1938, the E-variant included a more powerful Daimler Benz
engine, yielding significantly more horsepower. The E-3 was a further improvement on the basic E, with some structural improvements and more powerful guns added. The E-3 was armed with two MG17’s above the engine and one MG FF in each wing. Kit consists of 274 parts on 10 sprues plus 3 rubber tires. Additional features: Fully detailed engine & cockpit, positionable flaps and photo etched detail parts. Completed kit measures nearly 11” long with a wingspan of over 12”.

No box art yet.